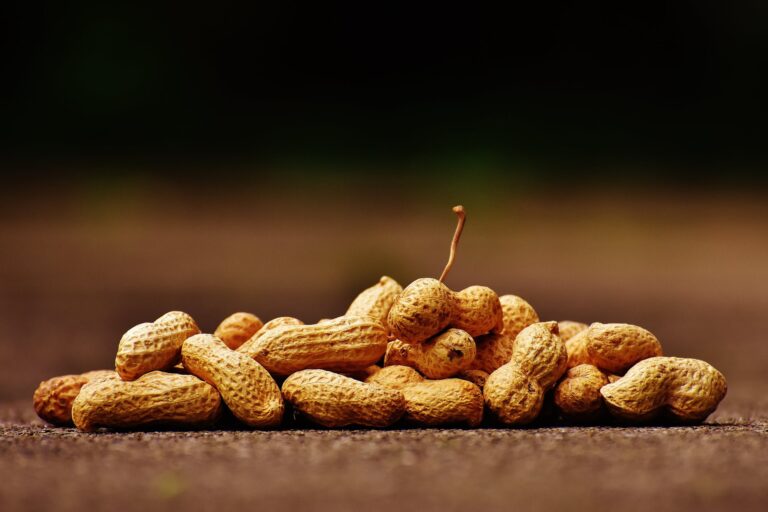 Several high-profile news cases in which individuals died after the mislabeling of products has drawn increased attention to the seriousness of food allergies and helped with diagnoses around the world.

Allergic reactions to certain foods can present with symptoms ranging from stomach cramps, swelling and skin rashes, to serious difficulty breathing and, in some instances, they can be fatal.

Thanks to blood tests, finger prick, food and skin tests, it’s possible to identify the cause of these symptoms and put a plan together to avoid them. Here at 7 of the most common food allergies and the symptoms to look out for.

There was a time when nuts were extremely difficult to avoid, with many foods containing only traces of nuts, but failing to label this correctly. Thankfully this is no longer the case.

There is evidence to suggest that peanut allergies could be hereditary, though this isn’t conclusive and it’s still not known exactly why people develop them. Interestingly, 15-22% of kids who suffer from a peanut allergy find it resolves as they enter their teens.

The two types of shellfish are crustaceans (shrimp, lobster and crab) and molluscs (clams, mussels, oysters, squid, scallops and octopus) – the latter is the most commonly linked to allergies and is known to worsen over time.

Shellfish allergies can be extremely dangerous, triggering the body into anaphylaxis, affecting multiple organs. If prescription epinephrine is administered immediately, this can be life-saving.

The concept of ‘gluten free’ has been buzzing around significantly over the past decade, and whilst some people have an intolerance to gluten, there are a group of people who have to avoid gluten altogether – they’re known as celiacs.

Being a celiac means the body isn’t able to absorb nutrients correctly, which can cause extreme fatigue and bloating after consuming gluten-based products.

Thanks to more awareness surrounding gluten, it’s now easier than ever for celiacs to enjoy the foods they love, as all supermarkets now have a dedicated gluten-free section.

Not to be confused with lactose intolerance, a milk allergy is when a person (most commonly children) reacts badly to the protein sound in milk.

This can be particularly problematic with a child’s development, with milk being a building block towards healthy bones. However, the good news is, most children grow out of it as they grow up.

Egg allergies are the second most common cause of food allergies in children, though 68% of kids outgrow them by the time they reach 12.

Oddly, it’s possible to be allergic to egg whites but not the yolks, and vice versa, as the proteins in each substance differ.

Introducing baked goods containing eggs into your diet if you have an egg allergy is considered a safe way to test the condition and outgrow it. Good news for cake lovers!

All About Hormone Imbalances

All About Hormone Imbalances

As such, your hormones and their levels are vitally important for your well-being and survival. So, hormonal imbalance testing ...

A day created by the World Hepatitis Alliance to bolster their outstanding efforts to “put hepatitis on the global health ...

Why It’s Important To Get A Full Medical Check-Up

Why It’s Important To Get A Full Medical Check-Up

Yes, it’s essential to eat healthily and exercise regularly, but does that mean you’re 100% healthy and able to forego ...