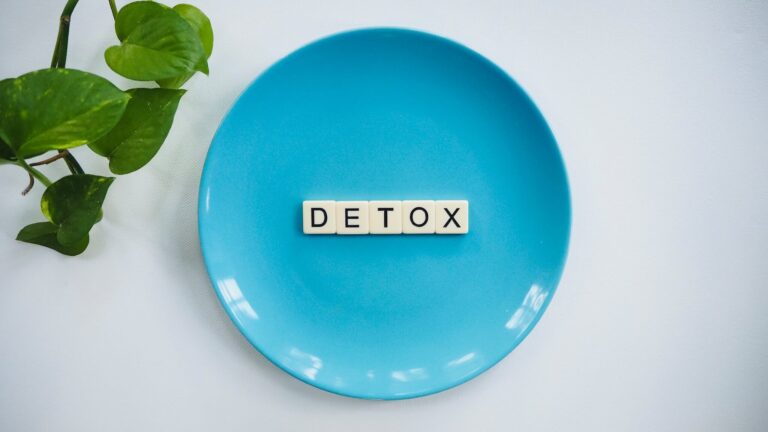 I could not believe the news last night when I heard that a woman ended up with epilepsy and brain damage due to a detox diet. It terrified me. Not for myself, I don't have the discipline to carry out a diet of that intensity, but for so many of my friends that buy anything that has detox written on it.

Lets quickly get through the events that led this poor woman to this condition. So Mrs. Page was on a detox diet recommended to her by the nutritionist, Mrs. Nash, which included a high intake of water and low intake of salt.

This led to vomiting, which was attributed by the nutritionist to the toxins leaving the system, and was told to continue normally, which led to Mrs. Page being taken to hospital less than a week later after a severe epileptic fit. Perhaps the most worrying aspect of this case is that despite the high amount paid to Mrs. Page in a settlement, there was no admission of any substandard practice by the nutritionist.

Now nutritionists and nutritional therapists are not regulated by law in the UK, as are dieticians for example, so that leaves them free to give out advice as they see fit. I looked into the whole drink tons of water every day issue, as I am constantly told off by my flatmate for not drinking at least 2.5 litres a day, and there is no actual proof, according to the research, I found that indicates it is the correct amount to drink.

In the BBC’s coverage of the event a doctor of the Food Standards Agency is quoted as calling detox regimes nonsense and the chief dietician at St. George’s Hospital, Tooting, stated that she often had to deal with patients who were suffering due to following the information given by nutritionists that were wrong. Now that’s two doctors who don’t support The Amazing Hydration Diet (amazing is right).

Dr. Dharmananda also claims that the consumption of diuretic beverages, tea, coffee, etc., may not be harmful. It’s a short paper, I’d say about 3 pages long and has some very interesting facts from a respectable source. Another excellent article on detox diets, as regards teens, can be found at kidshealth.org. Here is the specific article.

So, there you go, two sources, one traditional and one modern and scientific, that claim that some detox diets can do more harm than good, and that consuming large amounts of water may not be the right solution for you. This brings me to my own piece of advice, which you can feel free to disregard, just as you can the advice of unregulated nutritionists.

USE COMMON SENSE. Drink water if you are thirsty. If you don’t feel thirst, that is probably because you are not thirsty. I’m not saying water is unnecessary, but as is mentioned in the research above, the more active the lifestyle and the hotter the weather, the more water you need.

If you are like me, sitting in front of a screen all day in London with its amazing tropical climate, then perhaps you don’t need to down 4-5 pints of water a day. And I would like to close by repeating, USE COMMON SENSE.

Previous Article:
Watch TV & Get Fit
Next Article:
Love Your Feet Or They Will Fall Off. Just Kidding.