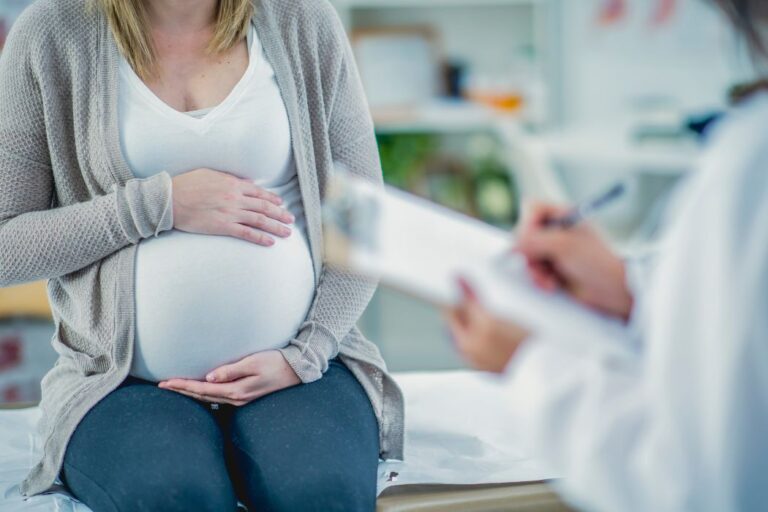 Most people don’t know what an HCG blood test is and why one would need it. I mean, why would you know about them if you hadn’t been pregnant before or trying to find out if you were?

HCG is produced early in a pregnancy, as early as ten days after conception. It can appear in both blood and urine, but an HCG Blood Test is an accurate way to measure the hormone levels rather than a urine test.

What are HCG Blood Tests Used For?

HCG blood tests are helpful when expectant parents want to determine the exact age of the foetus and can also assist in diagnosing abnormal pregnancies (such as ectopic pregnancies) and possible miscarriages.

HCG Blood Tests are also used as screening tests for conditions such as Down Syndrome.

An HCG Blood Test is also occasionally used to screen for pregnancy before an expectant mother undergoes specific medical treatments that could potentially harm a developing baby, such as an x-ray.

If an HCG test concludes that someone is pregnant, healthcare professionals can ensure that they’re protected and that those medical treatments don’t harm the foetus.

What are normal HCG levels?

The levels vary dramatically, from around as little as 5mIU/mL at three weeks of pregnancy, to around 201,165 mIU/mL at 12 weeks.

Where can I get an HCG Blood Test done?

While your doctor or midwife may recommend an HCG Blood Test, you may also decide to have one for your peace of mind, especially in the early days of pregnancy – this can tell you how far along you are and alleviate any concerns you may have.

If you’re based in London and you’re looking to book a private HCG Blood test in London, then you can’t go wrong with booking an HCG test at the Harley Street Health Centre.

Many clinics offer HCG Blood Tests as part of their pregnancy services, so check your local medical centres and private clinics to see what options you have available.

What do I need to do to prepare for an HCG Blood Test?

One of the positives about an HCG Blood Test is that it needs very little preparation.

Much like any blood test, it’s recommended that you eat and drink well before the test, enabling your phlebotomist to collect as much blood as they need in order to complete an accurate test.

Are there other reasons an HCG Test could be recommended?

Beta HCG is also considered a tumor marker, which means that it’s a substance that is excreted by specific types of tumours. You may find that an HCG Blood Test is recommended in order to measure and manage certain types of cancer.

Here are some of the cancers that may cause higher than expected levels of HCG:

There are also noncancerous conditions that may result in elevated HCG, such as ulcers, cirrhosis, and inflammatory bowel disease (IBD).

HCG can also be present in men and can be an indicator of testicular cancer. Should a man develop a lump in one of his testicles, a doctor may test to see if HCG is present to highlight whether there is a specific type of cancer. Further testing would then be needed to determine the cause.

Ultimately, HCG Blood Tests are predominantly used to monitor and measure a pregnancy. Privately booked tests are becoming more popular as expectant parents look to get as much information as possible on the growth of their pregnancy.