Mobile phones do cause cancer 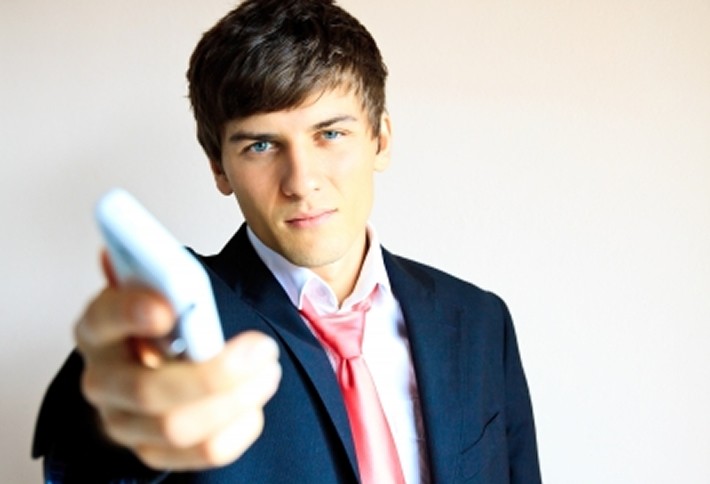 For years scientists didn’t have clear evidence to prove that mobile phones caused cancer.  Considering that 4.1 billion people, or over half of the world’s population have a mobile phone it has became a big topic and has gained a lot of interest.

A study released yesterday by the World Health Organization has finally given us an answer and has found that our cell phones do cause brain cancer.

The first handheld mobile phone was demonstrated by Motorola employee Dr. Martin Cooper in 1973, since then the devices have shrunk and included inbuilt aerials, touch screens and many other additions. Mobile telephone masts have been placed around the country and some have even been placed near primary schools but no one has actually stopped the networks from placing the masts, without proof we were only speculating that they could cause damage.

In the new report by the World Health Organisation the company found that handsets have been proven to cause a brain tumour called gliomay. W.H.O. has announced that cell phones are now to be labelled under “carcinogenic hazard” and has given them a “2b classification,” meaning that there is possible risk of cancer. The study of cell phone usage showed a 40% increase in the risk of gliomas in heavy users (those that spend over 30 minutes per day on a mobile over a 10 year period). The problem comes from the electro-magnetic waves that mobile phones produce when a device connects to the network, whether this is when a person calls someone or receives a message.

In 2001 the Tetra report questioned the safety of mobile phones and had some evidence to prove that the devices were harmful however many dismissed the claims. W.H.O. are a more credible source and the latest evidence may impact heavily on the mobile industry.

What are your thoughts on the new findings? Will you reduce your phone usage knowing the problems?