Spirulina supplements, it was good enough for the Aztecs! 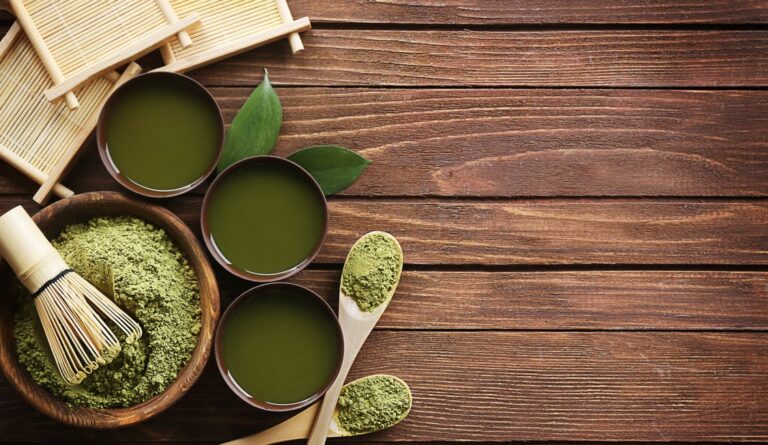 On a recent trip to see my family, during which I mainly partied and fell asleep on beaches, rather than actually spend time with my family, my mother got concerned about how tired I looked. So I was presented with a small opaque bottle containing some smelly green tablets which she called Spirulina.

I thought it was a made-up name and that my hippy mother had been on a shopping spree at a health foods store. I don’t see her very often so I accepted her gift and promised I would use the tablets, although I did not intend to.

What convinced me was when my metropolitan active businesswoman of an aunt told me that she uses it and had once terrified my uncle who returned from the office to find three baskets of fruit that my aunt (well into her 40s) had picked from the trees in the garden, after taking 3 of the tablets.

So what exactly is inside these wonder tablets that give you all this joi de Vivre? Well, apparently the first confirmed use of Spirulina was recorded by Cortes’ soldiers who observed the Aztecs harvesting it to make cakes. Spirulina is a supplement made from algae that contain very high concentrations of protein that contains essential amino acids.

It is also rich in 8 types of essential fatty acids. It is a source of vitamins B1, B2, B3, B6, B9, C, D, and E as well as potassium, calcium, chromium, copper, iron, magnesium, manganese, phosphorus, selenium, sodium, and zinc.

There are also claims that Spirulina helps inhibit the replication of HIV in T-cells, helps with the recovery from strokes, and with the prevention of learning and memory deterioration due to age. Advocates and retailers call it the most nutrient-rich natural supplement on the planet, but they stand to make a profit.

But my mother and aunt have nothing to gain, and that is why I take a tablet a day. But no more than one because I don’t want to be climbing trees when I should be at the office.

Next Article:
Watch TV & Get Fit