The UK’s Ambitious Plan To Eradicate Smoking By 2030 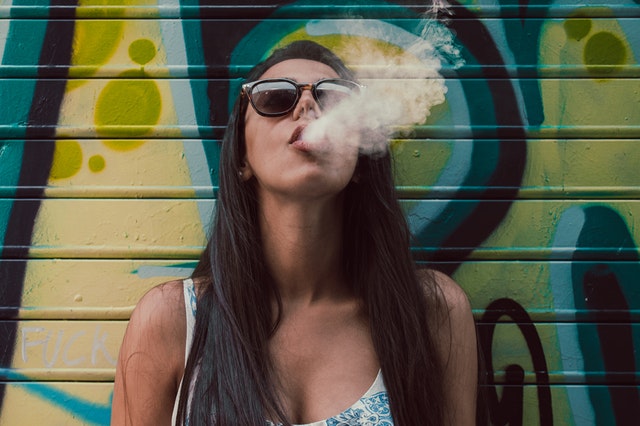 The UK government have announced plans to eradicate smoking in the UK completely by 2030 and follow a Swedish-style approach.

In 1974, almost half of adults in the UK smoked compared with 15% of 2019. It is believed that better education surrounding the risks of smoking, in combination with stricter advertising on packaging, campaigns and adverts have contributed to this dramatic change. The government have announced their desire to ‘finish the job’ and make smoking obsolete in the UK by 2030.

How smoking affects people in the UK

200 people die each day in the UK due to smoking-related illnesses and 1 in 10 pregnant women are smokers at the time of giving birth, with Blackpool being particularly affected as 1 in 4 pregnant women smoke. But it’s not only our health that suffers from smoking. Smoking actually costs the economy over £14 billion per year of which £2.5 billion contributes to the NHS and social care.

Plans to stamp out cigarettes for good

The government released a green paper on the 22nd of July where the Department of Health and Social Care outlined plans to make the UK smoke-free. These plans will include pushing the use of reduced-risk products such as e-cigarettes. The report outlines how the UK has one of the lowest smoking rates in Europe thanks to the successful ban on smoking in restaurants and pubs. The DHSC are hoping to follow in Sweden’s footsteps, where many people have swapped cigarettes for safer alternatives.

The UK considers e-cigarettes an important replacement therapy for smokers but the UK are currently bound to comply with EU directives that ban snus and place more emphasis on the control of e-cigarettes than regular cigarettes. However, with the UK leaving the EU, the use of snus could well be legalised in a bid to deter people from conventional smoking. Snus is tucked under the lip and in turn releases nicotine and has been sold in Sweden since 1822.

Snus is also gaining popularity in the US and South Africa. Vaping has also grown in popularity across the globe and here in the UK an estimated 22,00 to 57,000 smokers swap their cigarettes for vape pens every year, with the NHS prescribing them to those who wish to quit smoking.

If you’re looking to give up smoking, see your GP who will be able to help you put together a quitting plan that works for you.