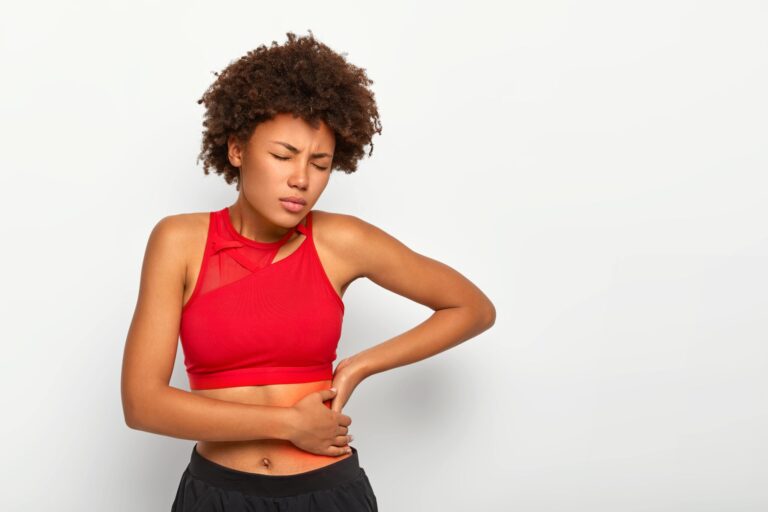 There is a study that shows women ages 46 to 55 get 3% less chance than men their age of having a kidney transplant.

The 59% less chance for older women ages 75 and up says it all. Why do men have higher chances than women have for kidney transplants? It should be equal.

Maybe it’s just a coincidence and maybe it’s simply because there are more men who are on the list for kidney donors than women. After all, men are more abusive to their bodies than women are. They drink like there’s no tomorrow and they eat unhealthy foods more than women do as women are more conscious about their bodies.

This is a finding based on the data for 563,197 patients with an end-stage of different forms of kidney diseases for the years 2000 to 2005. The data does not show how many of them are men and how many are women.

The percentage of women and men should also be considered. If there are more men than women then probably the disparity is just proportional to the number of patients.