Dos and Don’ts of Liposuction 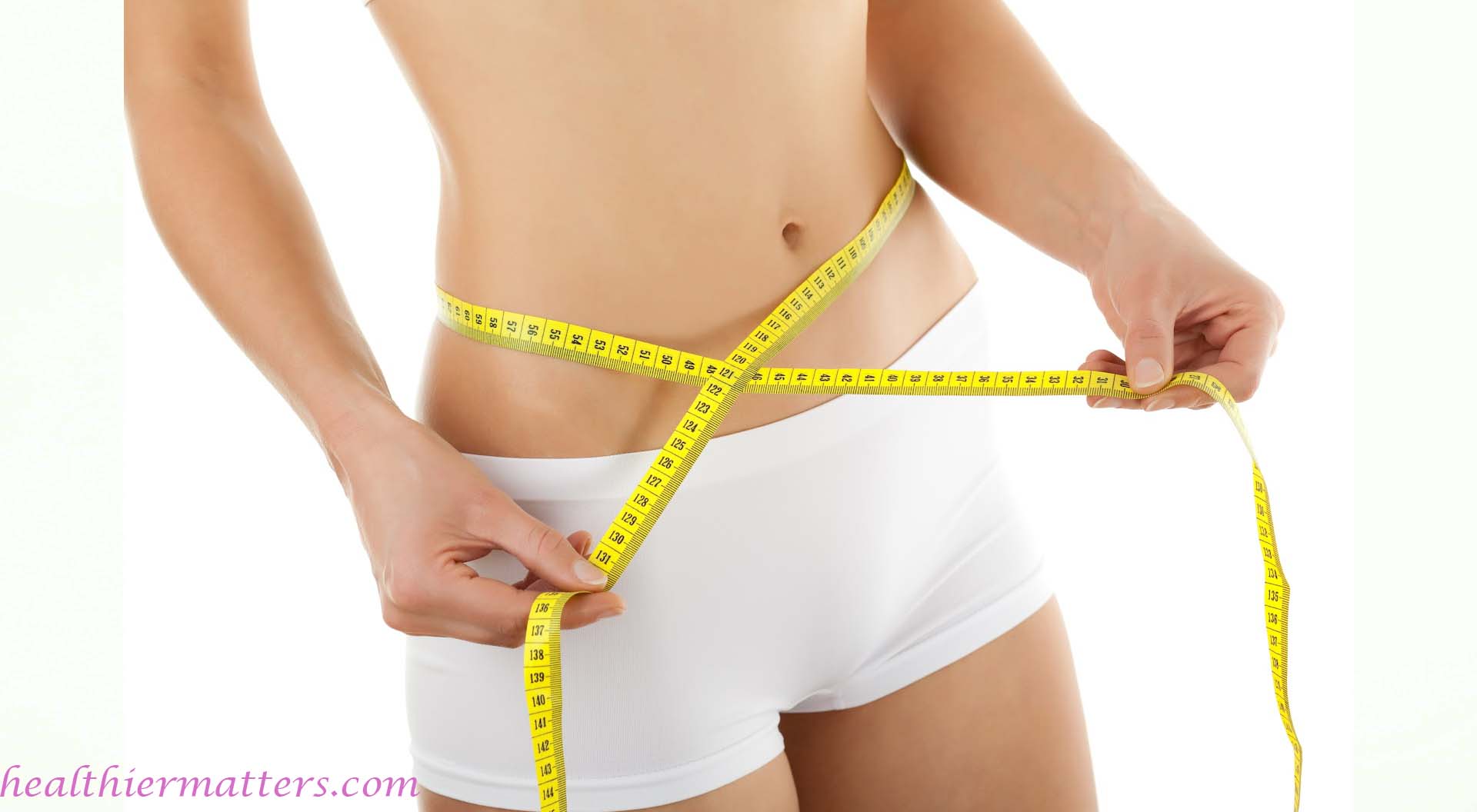 Liposuction is a surgical procedure which breaks up fat and removes it via a tube called a cannula, inserted under the skin. The treatment is performed most often on the abdomen, buttocks, neck, chin, arms, calves and back. It is one of the most common cosmetic procedure in both the United States and the United Kingdom. Indeed in the UK there was a 41% increase in the number of procedures in 2013 over 2012.

Liposuction differs depending on how much liquid is used in the procedure and if additional technology is used. Tumescent, Wet, Super-Wet, and Dry Liposuction all vary in the amount of liquids used.

What Conditions are Treated with Liposuction?

Liposuction is essentially a cosmetic procedure. However, it’s used to treat several medical conditions. Benign fatty tumors, called Lipomas, and fatty breast tissues that accumulate under men’s nipples may be reduced to removed through liposuction.

People suffering frorm Lipodystrophy Syndrome and Lymphedema may find some relief from symptoms through liposuction. After extreme weight loss, excess skin and other abnormalities may be treated with liposuction.

The most pronounced benefit of liposuction is that fat cells are permanently removed from the body. For those who have stable body weight but just a few areas where fat deposits stubbornly remain, this may be an ideal way to contour the body.

The amount of fat that can be removed at one time is limited, and people who have more elastic skin and a healthier lifestyle will benefit more greatly from the procedure.

The list of reasons why liposuction may not be beneficial is long. Primarily, it is not a method to control weight or treat obesity. It does not remove cellulite, dimples or stretch marks; in fact the effect is somewhat subtle. During surgery, there are a number of risks, such as allergies to the anaesthesia, and the change in body fluids may cause heart or kidney problems.

During surgery, other organs may be affected by accidental punctures. Experts say that the severity and number of complications experienced are closely related to the amount of fat removed.

After surgery, complications may include infection, numbness, bruising and scarring. If too much fat is removed, there may be dents and lumpiness in the skin. Areas that are numb usually return to normal after a few months. As with nearly every surgery, there is a risk of clots or embolisms.

Results may not be fully evident for several months. Surgery doesn’t remove all the fat cells; the remaining fat cells may grow larger.

Consult with your general practitioner to determine your state of health. People with high blood pressure, circulation problems, diabetes or weakened immune systems should not undergo liposuction surgery.