Can humans survive only on air and light? 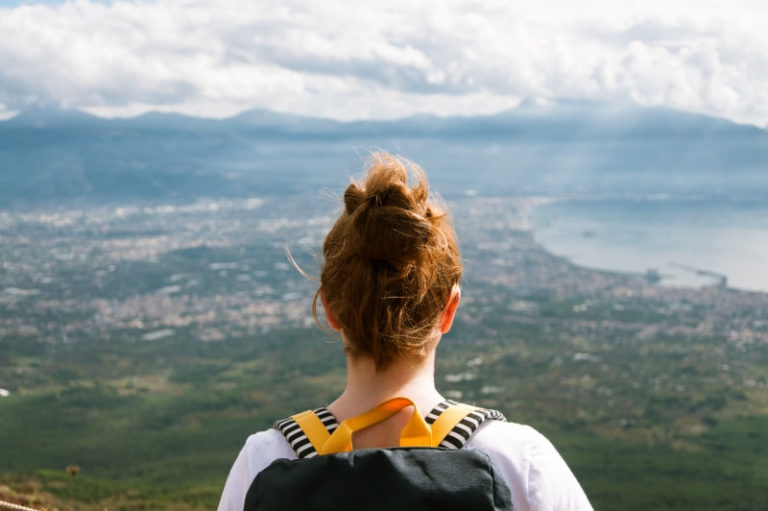 A group called the Breatharians claims to have the answer to world hunger and other food-related diseases, which might surprise you. It’s to stop eating altogether! Or rather live off prana which in translation is “life force” and involves living on light and air.

I’m sure you all think this is a very odd question, and I can’t blame you, but some people see this practice as a lifestyle.

Breatharians believe that the human body can sustain itself on other things, such as food and water, and that it should focus on universal energy as a form of nourishment. The concept of prana is not new, as it appears in many other cultures, such as China, Japan and Polynesia. Prana is considered the essential life force and the original creative power.

The Breatharian philosophy lies in the fact that you should not depend on material things such as food and water and instead use the Universe’s force in order to survive. Controlling your body’s needs for material nourishment and replacing it with prana is the supreme mind control.

What the Breatharian diet entails

Now that you know to a certain extent what this diet is, you might be slightly intrigued. How is this possible, you might wonder? Well, in simply put terms, living off prana involves deep breathing and sun gazing.

People who have been following this lifestyle for a while claim that the best way to do this is to convert to Breatharianism gradually. Therefore, you first become a vegetarian, then move to veganism. Afterwards, you start only eating raw foods, then fruits, then liquids, and finally, you only sustain yourself with prana. What we usually call food is replaced with air and light as metaphysical nourishment.

Breatharianism has been linked to the deaths of several people

Okay, now that we’ve covered what this diet is and what it entails, we’ll start discussing facts. This diet’s main focus is on fasting.

And whilst studies have shown some health benefits associated with intermittent fasting, some people out there claim to have not eaten for years and that some cosmic nourishment instead sustains them. Not to be disrespectful, but you are not a plant. You require proper food and liquids not just to live a healthy life BUT to survive!

Fasting is not something new. It’s been around for thousands of years and is a major spiritual aspect of most religions, including Hinduism, Christianity, Islam and Judaism. It’s considered the most accurate form of prayer. However, the difference between fasting and the breatharian diet is that fasting has an endpoint, whilst the breatharian approach doesn’t end until your life does.

What happens when you stop eating?

People usually need between 1400 to 1600 calories daily for basic metabolic functioning, i.e. to keep their heart beating and lungs working. This is just the basic number of calories. It would help if you had more to get over an illness or perform daily activities, such as school or work.

Do you want to know what happens to the human body without food and water?

However, dehydration is an even more serious business. Dehydration has immediate fatal effects. Whilst a person can potentially survive without food for a couple of months, without water, you can survive at best two weeks.

The body loses water through urine and sweat. During dehydration, there is a build-up of toxins in the blood, and eventually, the organs start failing. You develop kidney failure, and as there is an electrolyte imbalance, you also get arrhythmia. Moreover, dehydration leads to seizures and permanent brain damage; more importantly, it can lead to death.

My final point is that you should use common sense when reading about these crazy diets. Don’t believe every testimonial out there. One of the advocates of the Breatharian diet, Ellen Greve, was tested during the tv show 60 minutes to see whether she could stay off food and water for a week.

After a few days, she started rapidly losing weight, she was extremely dehydrated, and her pulse doubled, meaning that her health was deteriorating with each day she was not properly nourishing her body. After the experiment was stopped, she claimed this was unsuccessful due to pollution. Do I need to say more?