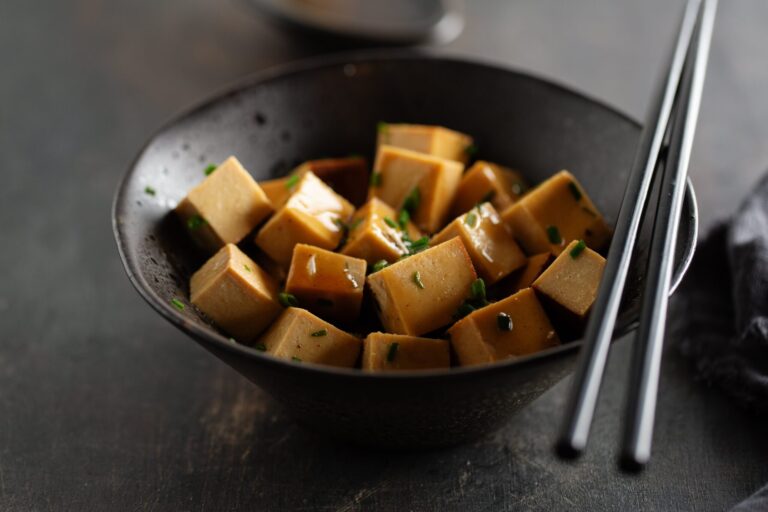 Demand for vegan options/meat alternatives has skyrocketed in society over the past few years. Supermarkets and food outlets have responded accordingly. Below we take a look at the 10 best vegan meat alternatives available.

Current high levels of meat consumption in the world is worrying health and environmental experts. Meat production has a torrid effect on ecosystems and climate, especially now that overpopulation is leading to over-farming and horrible irrigation methods in farming. The demand for vegan options is high.

Furthermore, there has been an increase in the number of consumers who view meat consumption in a negative light. Supermarkets have responded by offering a wide range of vegan options/meat alternatives and now offer a wide range of plant-based burgers, sausages and other meat substitutes. Meat alternatives offer several advantages. For example, vegan burgers are cholesterol-free and usually contain fewer calories and less fat than meat burgers.

Below, we will be listing and detailing the 10 best vegan meat alternatives, how they are made and what their benefits are:

Tofu is made using soaked soya beans which are masked with water to form a smooth puree. The puree is then filtered to separate the liquid from the firm components. After this, the liquid is heated and curdled, much like cheese. Finally, the tofu is pressed into slabs.

Tofu has been the go-to basic source of nutrition in Asia for centuries. It is a low-calorie source of protein. Tofu is great for experimental cooks as it easily absorbs aromas from spices and marinades. It can be played with to produce aromatic, smoked and marinated varieties.

Soya chunks and mince consist of dehydrated soya and can be used as a meat substitute in almost any dish. It can be marinated and spiced to add flavour and aroma. Soya chunks are usually supplemented with cooked vegetables and go great with a side of rice. 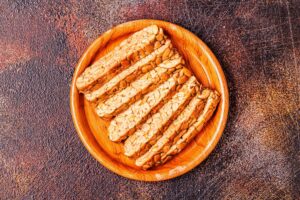 Tempeh is an Indonesian/Japanese alternative made from fermented soya beans. Tempeh contains 20% protein on average and a high fibre content. 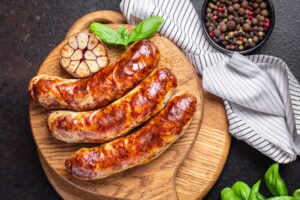 Seitan is the protein contained in wheat. It is made by washing wheat flour dough with water until all the starch granules have been removed, leaving only wheat gluten.

Seitan is easy to prepare and a staple in most Asian cuisine. Seitan is used in cold cuts, sausages and cutlets.

Lupins are protein-rich legumes. One of the meat alternatives of the future as it is possible to grow it in Europe, which has an ideal climate for it.

They are traditionally eaten as a pickled snack in the Mediterranean, Latin American and North African region. There is even evidence showing lupin consumption dating back to ancient Egypt.

Spelt is a species of wheat that is roasted and dried. This is traditionally done over a wood fire or with hot air. The grains produced can be used whole or crushed as a side dish for soups, patties and stews.

Oat flakes consist of oat dough combined with vegetable broth, grated carrots and courgettes and other proteins. They are an ideal source of zinc and iron. They are a slow and steady supply of complex carbs that promote fat loss.

Black beans are usually used to make burgers and are rich in fibre and protein. The natural ingredient is also a potent antioxidant. Black Beans are perhaps the most popular alternative for meat burgers with major food outlets now featuring them on their menus.

Chickpeas contain a lot of protein, substantial iron and have calcium content similar to that of milk. They are also rich in fibre and are a staple of several Middle eastern dishes such as hummus.

And finally … peas. Peas are usually used in conjunction with vegetables, pea protein and various spices. They contain iron and are low in fat and carbs.

You may already be actively looking for vegan alternatives or you may just be curious, one thing is for certain: there are plenty of options available for you to choose from and their benefits far outweigh that of meat-based options.