Junk food adverts will be banned on the tube 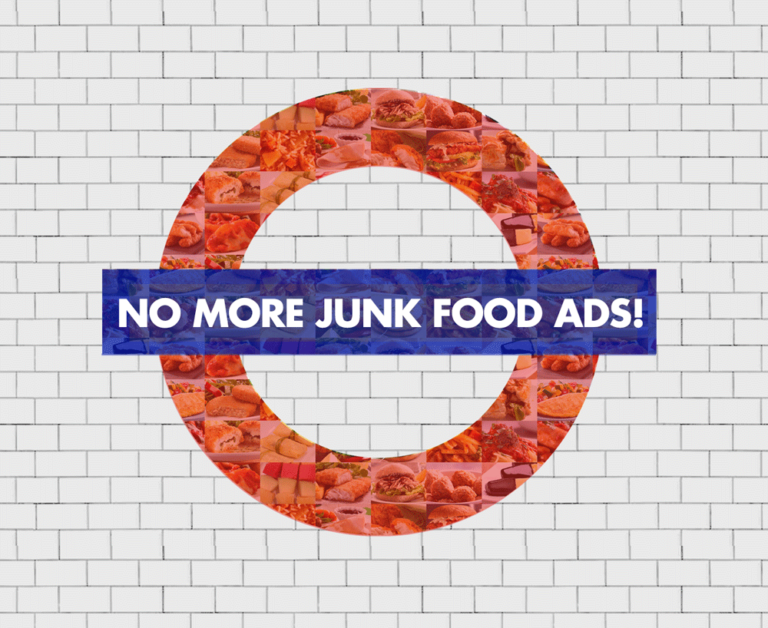 We have previously talked about how impossible it seems these days to avoid consuming junk food. Advertising plays a major role in what we buy and what we eat. The temptation is at every corner with adverts showing juicy burgers and crispy chips pretty much everywhere.
We have now an update on that issue. The mayor of London has announced a ban on adverts portraying unhealthy food in the underground. From next year, brands will only be allowed to promote their healthier products.

The ban is meant to be introduced next year on the 25th of February 2019 and it will cover the entire London public transport network, including but not limited to buses, the Underground and the Overground.

The decision was made in order to help decrease the child obesity rate in London. Research on the topic saw that 1 in 3 children in Year 6 is overweighed or obese. It is believed that childhood obesity rates are higher in the capital than in the rest of the country.

Although the Advertising Association has stated that this action would have little to no impact on health issues, mayor Sadiq Khan is confident that banning adverts which illustrate unhealthy food will be beneficial in tackling child obesity.

It is estimated that 3.7 million people use public transport every day in order to go to work or school. This action has the potential of being one of the most successful operations in tackling dietary issues in the past years.