Staying Strong On A vegan Diet 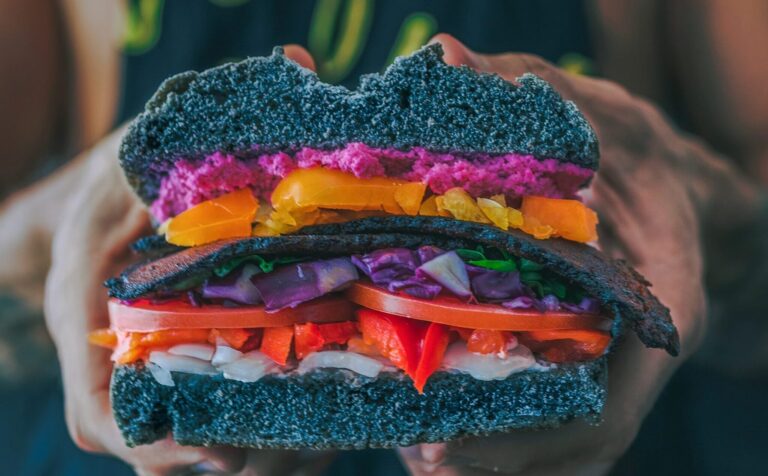 Vegetarianism has never been so fashionable or so in the news as now. An increasing number of celebrities are endorsing meat-free diets and more research resources are being invested into examining how humans can survive on plant-based diets. But is it possible to build muscle without the high % of protein that meat provides, particularly in the case of men?

In the past, eating meat has been synonymous, in part, for being a “man”. As this stereotype starts to dismantle, we wanted to take a look how it is possible to build muscle on a vegan or vegetarian diet and how it’s already becoming more and more mainstream.

Fish and chicken are the two things most of us think about when we consider the idea of protein. We hear it so often from celebs – how they had to drink chicken smoothies (sounds gross but Zac Efron legitimately did this!) to reach the necessary amount for building muscle. And don’t forget about The Rock and his endless cod fillet diet! The diet landscape is changing and it is possible to find alternatives to these long-time traditional muscle-building foods.

Will I get enough protein on a vegan diet?

One of the main concerns amongst men looking to bulk up is if they’re going to be getting enough protein on these diets. The answer is yes. Foods such as lentils, beans and soy-based foods will satisfy this requirement to build muscle. In fact, there are some vegan burgers that contain more protein than a traditional beef burger, one such example being The Beyond Burger from Beyond Meat.

The proof of vegan diet success in bodybuilding

As mentioned, there are still preconceptions as to whether these type of diets yield the results a meat and fish-based diet do. One man who is living proof is Massimo Branaccioni, the Italian bodybuilder who went vegan for ethical reasons 7 years ago. Branaccioni regularly competes in international tournaments and said:

“No-one can say that vegans cannot excel in bodybuilding. There are still some who consider it inferior and talk about superior protein, not realising the world (and science) are moving forward. I am confident that maybe, these people will lose the anchor of those stupid myths and preconceptions like myself, seven years ago.”

If you’re in any doubt about Branaccioni’s success in building muscle, take a look at him pictured here…..!

Foods to eat to build muscle on a vegan diet

If you’re transitioning to vegetarianism or veganism, just remember, you can still be strong and be meat-free!