4 Of The World’s Healthiest Foods 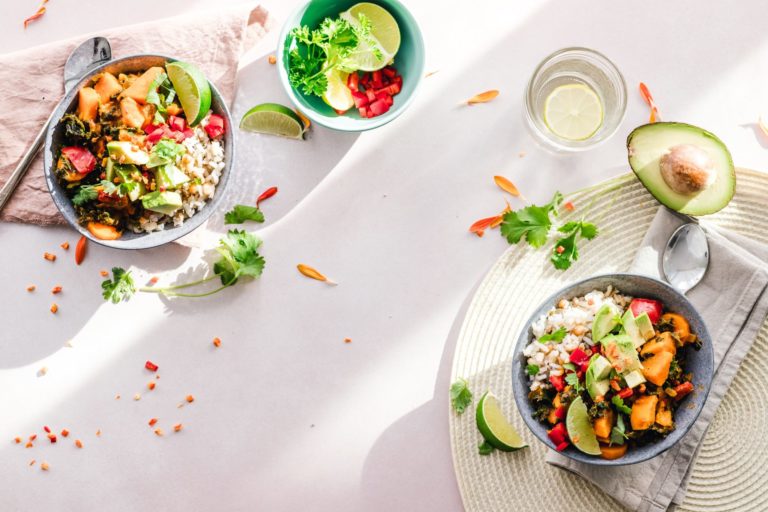 With such a huge focus & discussion surrounding what and how we eat, we thought we’d look at some of the healthiest foods from different corners of the globe – there are a couple in here we’d never heard of and now want to try!

Miso has seen a big surge in popularity in the Western world, appearing on many café menus up and down the UK. Made from fermented soybeans and moulded into a paste, miso is usually eaten in soup, giving a salty kick and has been proven to boost immunity, improve digestion and keep your skin healthy.

We think it tastes pretty good on greens like asparagus or broccoli to jazz up your veg a little!

It may resemble the look of a flannel, but teff bread is actually a great gluten-free alternative to flatbreads of pittas and tastes great too. Packed with protein, calcium and vitamin C in addition to iron and copper, it’s a great post-workout option that won’t leave you bloated like gluten-based bread has the tendency to do.

Teff bread is a particular favourite of Victoria Beckham and Gwyneth Paltrow – it must be a superfood! 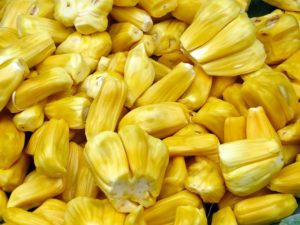 Jackfruit has been making a name for itself for quite some time now, as a viable substitute for meat, notably pulled pork and chicken as it resembles both so much in both appearance and texture.

A super sustainable food (Greta Thunberg will thank you for eating these!), the jackfruit tree can produce up to 200 fruits a year – some are as big as 100 lbs! High in fibre, it’ll keep you feeling full and replenish energy stores.

Try it in a bread bun with some BBQ sauce, gherkins and lettuce to get the full meaty effects! Check out some other ways to use it here.

We don’t know the exact origin of the humble turkey, but it’s known to be from one of the countries that make up North America.

Here in the UK, poor old turkey only really ever gets a look-in at Christmas time and even then, many of us are reticent turkey-eaters! This meat is arguably one of the healthiest in the world, packed with protein (great for gym-goers) phosphorous (super good for fortifying your teeth) and it’s super lean (ideal if you’re watching your calories). Make turkeys great again!! 😀 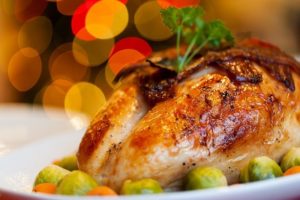 Which country’s gastronomy holds the secret to a long and healthy life?

The Mediterranean diet has long been considered as one of the world’s healthiest and has recently been found to alter the microbiome of elderly people, improving their brain function.

The Mediterranean diet does contain a relatively high amount of fat, but it’s unsaturated and proven to be super good for you in moderation.

Japan is also up there with one of the world’s healthiest foods, with staples including fish, soups and steaming as a method to cook. If you’re looking to incorporate healthier cooking methods, steaming is a great place to start.

Previous Article:
Staying Strong On A vegan Diet
Next Article:
The Best Diets To Try