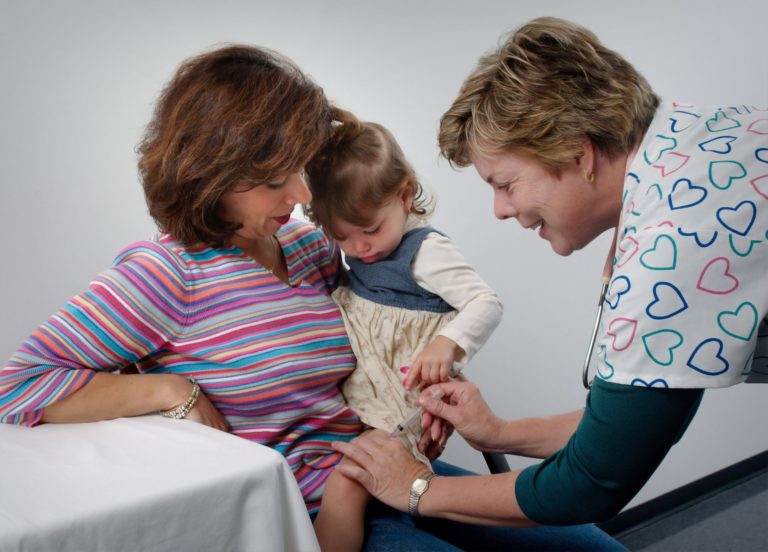 There are approximately 43.5 million health workers across the world; of this number, around 20.7 million are nurses and midwives, according to the World Health Organisation. 2020 is officially the year of the nurse and midwife, so we thought we’d look at the history of these crucially important jobs and the ways in which the people working in the health sectors around the world are amazing!

In case you were wondering, the WHO chose 2020 as the Year of the Midwife as it marks the bicentenary birth of Florence Nightingale.

The significance of Florence Nightingale

Florence Nightingale is considered as the founder of modern nursing and established the first ever nursing school in 1860. She is responsible for giving nursing the status that it has today. Now considered a worthwhile and valuable position, this was not the case before Nightingale’s impact. Her analytical brain, common sense approach to health and determination applied in military camps allowed her to cultivate her knowledge and change the world.

Why nurses & midwives are incredible people

There are many reasons why these two professions are worthwhile. Nurses and midwives encounter people usually when they are feeling mental and/or physically vulnerable. Their patience and resilience to patient stress is remarkable and the long nature of the shifts (this can be a standard 12 hours) makes the work very trying.

Despite this, they’re still able to apply their specialist medical knowledge with a high level of precision. With a “team-player” mentality and impeccable organised approach, their skillbase also has to encompass being kind, light-hearted and selfless – some heroes don’t wear capes, they wear scrubs!

Nurses & Midwives in the UK

It’s no secret that the NHS is underfunded and much publicity has circulated around the issue of cuts to nurses and midwives. The government have pledged to recruit more nurses and are putting this at the forefront of their efforts for their tenure over the next few years.

Hopefully, Boris Johnson will stand by his plans to put a significant cash injection into the NHS, fulfill his promise on recruiting additional nurses and raise their wages by 6.5%, as promised.

Special recognition from a Royal!

Her Royal Highness The Duchess of Cambridge herself has acknowledged this special year herself, sending a letter of appreciation to all midwives. You can read this here.

If you’re considering a career in nursing, the NHS have a useful FAQ section that might help to answer your questions right here.