Could Depression And Anxiety Be Hereditary? 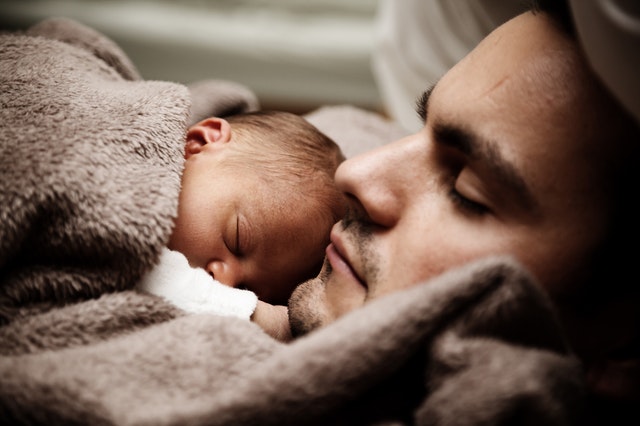 Anxiety and depression are causing global concern and here in the UK 1 in 4 people will experience a mental health issue at some point throughout their lives. But is this down to such mental health issues being hereditary? We explore this below.

In the UK, research recently emerged that an isolated depression gene appears to be prevalent in several family members who have depression. The study found that the associated chromosome was found in more than 800 families with recurrent depression and scientists believe that 40% of those with depression can trace it to a genetic link, yet this research is ongoing. It remains challenging for scientists to know whether the ‘hereditary’ depression and anxiety link isn’t simply down to behavioural osmosis.

Low levels of serotonin may also play a part in hereditary depression and anxiety, with this penury being passed down from parent to child. If this is indeed the principal reason for a person’s depression, anti-depressants can in this case, be used to restore some chemical balance in the brain, which has been proven to bring long-term improvements.

How stress can change the brain’s reaction

We all know what it feels like to be stressed and there are specific physical symptoms that characterise it, such as muscle tension, sweats, change of breathing patterns and adrenalin surges. However, if you are very often in situations where your body is under these circumstances, your brain can actually experience a long-term change, anticipating the physical symptoms as a defence mechanism to even the slightest bit of stress.

A person who grows up with someone who has depression is thought to be more vulnerable to developing the condition themselves. Children who watch a parent or sibling under these circumstances may begin to mimic the person in question’s behaviour in certain situations; for example, a child who sees a parent take numerous days off work and stay in bed may become conditioned to the fact that this is the norm.

The research underpinning a genetic link between anxiety and depression is on-going and though some conclusions have been drawn, it is not yet 100% clear if these genetic links are born from external factors, such as behavioural evolution overtime rather than a chemical imbalance being passed along generations.

If you feel you’re struggling with anxiety and depression or know someone who is, charities such as Mind, Rethink Mental Illness and CALM can offer essential support and contact. You can also ask your GP to set you up with NHS counselling and CBT.

Previous Article:
Why You Should Be Embracing A Mediterranean Diet
Next Article:
Link Established Between Gum Disease And Alzheimer’s