Why You Should Be Embracing A Mediterranean Diet 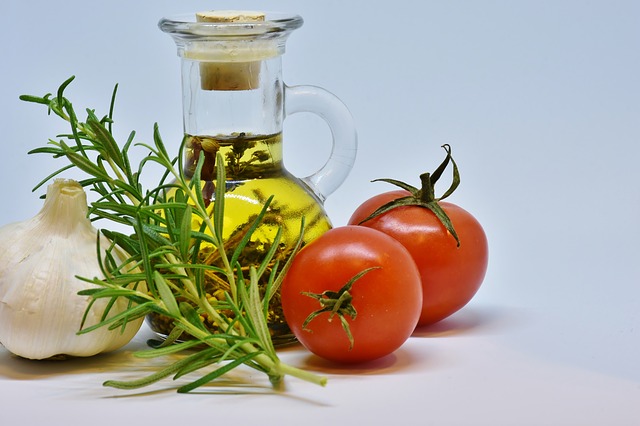 With the monsoon-esque June UK weather (finally) behind us and the sun making a welcome appearance, it’s definitely time to start thinking about food that makes us happy in the heat. We’re constantly told that a Mediterranean diet is good for us but it can be tricky defining what this diet really means and why it upholds the reputation it has cultivated for so many years. So why exactly is a Mediterranean diet labelled as healthy?

The word ‘diet’ can be problematic when it comes to classifying the Mediterranean diet, as it doesn’t carry the association of being a weight-loss plan in the same way as Atkins or Keto do. It’s much more practical to think of it as a pattern of eating that is characterised by consuming a variety of healthy fruit, veg, legumes, beans, lentils, meat, fish, peanuts and whole grains but in moderation. With the evolution of fast-food over the past 20 years, the idea of moderation has fast been disappearing and the Mediterranean way of eating is a great way to restore structure to our diets.

It recently emerged that statins are failing to produce a desired effect for almost half of the patients who take them in an effort to lower their cholesterol. Leading doctors part of the medical body Nice, have spoken out about how the Mediterranean diet could actually be ‘as effective as statins’ in reducing heart attack risk. If you are thinking about trying to come off statins and try natural solutions to lower your cholesterol, make sure you let your GP know so they can help you creating a diet plan that adheres to the Mediterranean ideals.

Today, there are more vegetarians and pescatarians than ever before and adopting a Mediterranean diet framework whilst also following the former and the latter may appear as limiting. With chefs making a conscious effort to find vegan and plant-based alternatives to French and Mediterranean classics, it will continue to get easier for those with dietary constraints to eat the type of foods and flavours associated with the Mediterranean diet.

The Mediterranean diet goes beyond that which is simply to do with eating – it’s also a way of life. Unesco described it as being characterised as ‘A moment of social exchange and communication, an affirmation and renewal of family, group or community identity.’ The idea of eating together and making time to sit down and eat has dissolved since the introduction of fast food and shifting sands of office culture. So even if the sound of a Mediterranean diet doesn’t sound like your cup of tea, there is much to be said for sitting down to share time together when it comes to mealtimes.

What is gluten? Gluten defines proteins that are found in wheat and helps food maintain its shape, ensuring it holds together. ...

One notable development in the global fight against the virus is the introduction of an antibody test, specially designed ...