Does Monaco hold the secret to a long and healthy life? 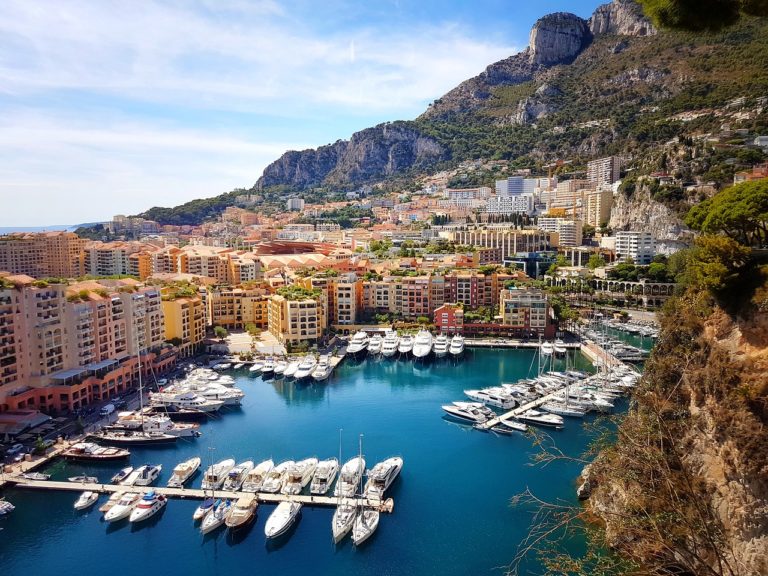 Trying to lead a healthy life seems to be getting harder each day with the media promoting unhealthy foods and all the stress which is accumulated throughout the week which definitely takes a toll on our overall health. So, I thought I should look at how other people cope with this. Advice from friends wasn’t very useful, so I decided to go a bit further. I did some research on how people from other countries live to see whether I could follow their example. You know how they say that the grass is greener on the other side? Well, that’s not very far from the truth in this case. The life expectancy in the UK is 79.2 years for males and 82.9 for females. It doesn’t sound too bad, does it? But did you know that in some countries the life expectancy is as high as 89.5 years?

This week we are starting a new series centred on life expectancy. We are going on a trip to lovely Monaco, where the life expectancy for women is 93.5 years while for men is 85.6 years. The second smallest country in the world is located on the French Riviera where the majority of people seem to live a long and healthy life. My question is: what are the factors that lead to this achievement?

The cynical would say that Monaco’s high life expectancy is only due to the microstate’s wealth. It’s no news that Monaco is a wealthy country, so this definitely contributes to citizens not experiencing as much stress as their neighbours, the French, for example, whose life expectancy is in average 82 years. Apparently, one in three Monégasques is a millionaire. Monaco does not have income tax which is definitely a factor in that £90,655 per capita income. It is true that people are generally more relaxed, which contributes to a better-quality life. You all know how much damage stress causes to our mental and physical state.  It definitely doesn’t hurt that it has one of the best healthcare systems in the world.

But money is not the only factor in people living longer.

Monaco is a microstate on the south of Europe, bordered by France and the Mediterranean Sea, which offers the residents lovely temperatures and breath-taking scenery. Therefore, much of life in Monaco is actually spent outdoors because of the beautiful surroundings and mild temperatures throughout the entire year. This encourages people to spend time outside. This isn’t too difficult as Monaco has loads of green spaces which are increasing every year. The sun promotes a healthy life by encouraging a more active lifestyle; hence, physical activity is encouraged with different sports which seems to be part of the Mediterranean culture. And you know what spending time in the sun also means? More Vitamin D, which helps in the better absorption of calcium which in turn promotes healthy bones.

Another thing location related is the fact that small countries such as Monaco are comprised of small towns rather than crowded cities, which also helps in reducing stress.

The Mediterranean diet is the prime factor which influences this healthy lifestyle as it takes the best out of both French and Italian cuisines. Due to the fact that they are bordering with the Mediterranean Sea, they have easy access to healthy and delicious foods. They get to eat fresh seafood, vegetables and fruits, as well as olive oil, nuts and whole grains. To sum up, they are eating foods that contain healthy fats and no artificial sugars. They are also consuming low levels of dairy. All of this is meant to reduce the process of ageing. This dietary lifestyle is also known to reduce rates of cancer and fewer Alzheimer’s and Parkinson’s cases. Their portions are also smaller which encourages the idea to eat more high-quality food. Drinking moderately some red wine has been proven to be effective in leading a healthier life, thus, people in Monaco have a glass of red wine with every meal. Studies done on the consumption of red wine saw that consuming a glass of wine every day can cut your risk of developing cardiovascular diseases.

So to sum everything up, the recipe to a longer life consists in less stress, a diet with healthy fats, fresh fruits and vegetables and moderate consumption of dairy combined with regular exercise and time spent outdoors.

Who else wants to move to Monaco now?  However, don’t make yourselves too comfortable as next in our series is Japan.