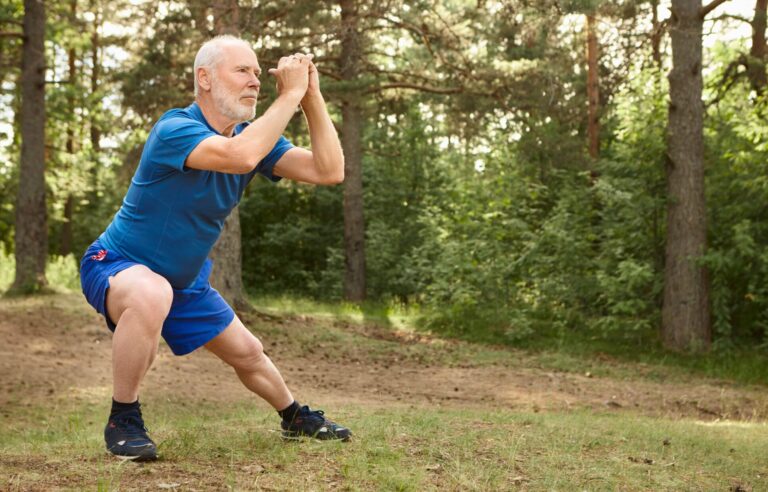 Studies by experts from Edinburgh University suggest that exercising into your 70s can stop your brain from shrinking, and developing the symptoms of dementia.

The study scanned the brains of more than 630 people over the retirement age (65-years-old) and revealed that those who were physically active had less brain-shrinkage over a 3-year period.

The brain contains both grey and white matter. The grey matter are the processing areas of the brain, the white matter is responsible for creating connections in the braining and transmitting messages. Generally as the brain ages, this white matter can start to degrade and the brain begins to shrink, the process is exaggerated in dementia patients.

Those in the study who exercised past the retirement age and into their 70s showed a much higher amount and quality of white matter within the brain, although scientists are still unsure of the exact reasons behind this.  Speculation suggests that it may be because of the increased blood flow, and oxygen, to the brain caused by exercise or it could be that brain shrinkage could suppress the desire to exercise.

Either way, this most recent study combined with studies made in the past seem to reinforce the findings that the simple activity of exercise can promote brain health well into old age.

The exercise undertaken does not need to be strenuous, the study found that even walking several times a week would be sufficient, and served much better than mentally stimulating activities, such as puzzles, reading or even socialising.

The Head of Research at Alzheimer’s Research UK commented on the findings; “This study links physical exercise to fewer signs of ageing in the brain, suggesting that it may be a way of protecting our cognitive health. While we can’t say that exercise is the causal factor in this study, we do know that exercise in middle age can lower the risk of dementia later in life.”

Dr Simon Ridley continued, “It will be important to follow these volunteers to see whether these structural features are associated with greater cognitive decline over the coming years. More research is also needed to tease out how physical activity might be having a beneficial effect.”