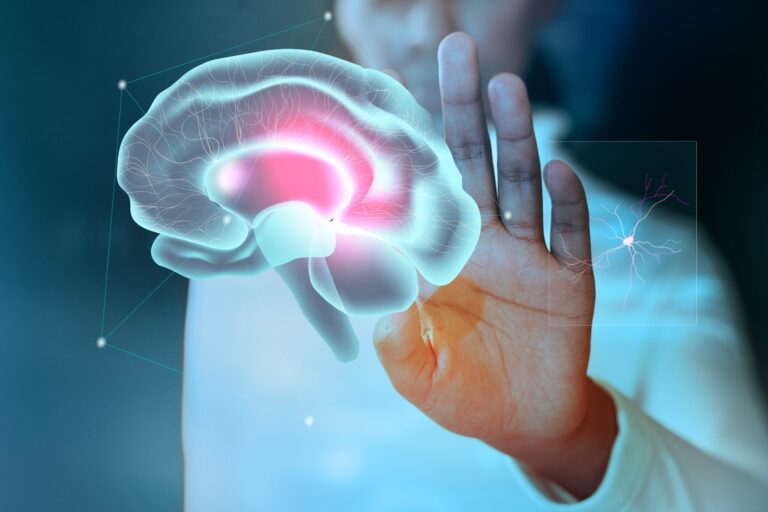 A recent, 20-year study by the University of Pennsylvania has uncovered a connection between stimulation at the age of four and progressed brain development. It might seem like a no-brainer (pun slightly intended) for some parents, but it’s the first scientifically conducted study into the matter.

Martha Farah, director of the centre for neuroscience and society at the university, took data about the home life and brain scans of 64 participants over a 20-year period. The findings were presented to the annual meeting of the Society for Neuroscience in New Orleans on Sunday and showed a direct link between cognitive stimulation at the age of four with predicting the development of several parts of the cortex over the next 15 years.

The researchers recorded the level of cognitive stimulation in each participant’s household at age four, which included children’s books, whether they played with real or toy musical instruments and whether their toys taught them about letters, numbers or colours.

Parental nurturance was also recorded, based on how much support and care (or warmth) the participant received from their parent(s). The same survey was carried out at age 8 for the participants, with changes noted and their brains were scanned once again between the ages of 17 and 19.

When the participants had their brains scanned in their late teens, Farah and her  team found that the lateral left temporal cortex – used for semantic memory, general knowledge and processing language – was significantly more developed when cognitive stimulation had been high at age 4. They were also given language tests and those with more developed cortices performed better here too.

Cognitive and behavioural psychologists have lauded the findings and stress to parents that while they may not have as much influence during later teenage years, it is vitally important to provide a suitably engaging learning environment for children in their formative years.

Previous Article:
Painkillers Can ‘Cause’ Headaches
Next Article:
Exercising Can Stop Brain Shrinkage