Foods That Will Help Boost Your Memory 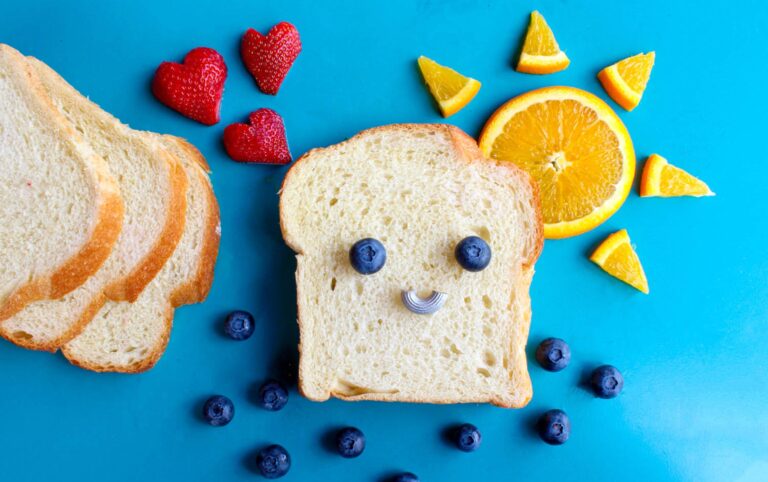 The foods we eat don’t just affect our physical health – they possess the ability to influence our mental state and mood in positive and negative ways.

Most of us know that foods high in sugar and saturated fat impair our temperament, whilst alcohol has the potential to inflict long term damage to an individual’s mental wellbeing, memory and serotonin levels. But enough about the bad for now – let’s take a look at the foods you should be turning to, to boost your grey cells and your memory.

Blueberries have long been hailed a superfood, but did you know they have memory-enhancing properties? Thanks to their antioxidant and anti-inflammatory effects, they have been liked to reducing a person’s susceptibility to dementia, which is associated with chronic inflammation.

According to a study by Johns Hopkins University. But it doesn’t stop there, as blueberries also contain anthocyanins, which improve neuronal signalling. Long live the humble blueberry!

Foods rich in vitamin B

Scientists believe the 8 types of vitamin B are essential for a healthy nervous system and consequently brain health, working together to achieve this. As we grow older, the brain loses neurons, which are the cells responsible for sending electrical impulses to and from the brain.

A study by Oxford University back in 2010 found that B vitamins can slow down how quickly those vital brain cells are lost. A group over over-70s with memory loss and concentration issues were tested – half were given a placebo and half were given B vitamins. Those who had taken the B vitamins had lost less neurons than the placebo group.

If you’re unsure how to add vitamin B into your diet, here are a few common foods that contain it:

The power of peppermint

What’s not to like about peppermint? It smells great and it’s a big warm hug in a mug! But did you know it’s also great for your mind, memory and mood? Research from Northumbria University found that drinking peppermint tea improves alertness. A survey of 180 volunteers was asked to drink peppermint tea, whilst a separate group drank a placebo version.

Both groups were asked questions testing their memory and completed mood tests. The group who were given peppermint were 15% more effective in their tests and reported back that they felt more relaxed than the placebo group after drinking the tea.

Not only is peppermint tea seemingly great for memory and cognitive function, as it’s caffeine-free it won’t affect your sleep. It’s also well-known for its positive effects on the digestive system which is particularly important when it comes to mood – many studies have made connections between the good gut and digestive health and serotonin levels in the brain.

Soybean-based products are something we’re seeing a lot more of in the UK, with many more people embracing a vegan diet than ever before. Soybean products are abundant in antioxidants known as polyphenols, which studies have linked to enhanced cognitive function in middle aged adults and older, as well as to the reduced risk of dementia.

Another reason to turn to soy is that it stimulates the production of estrogen which is vital for healthy organs and for regulating mood.

Need some inspiration? Try tofu, soybeans or soy milk to get you started.

Previous Article:
Vital Remedies for Heart Disease
Next Article:
When A Cough Is Not Just A Cough