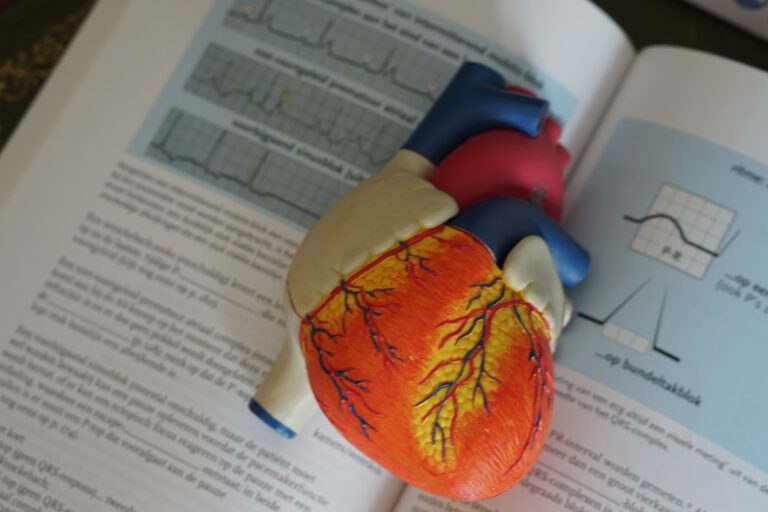 The result of the study shows that the female patients are getting less of the recommended medications compared to the male patients like the 3 important medicines, the angiotensin-converting enzyme or the ACE inhibitors and the angiotensin receptor blockers or ARBS as well as the beta-blockers.

These are pieces of evidence of gender imbalance for both the patients and the physicians. It shows that a female physician gives a more complete drug treatment when a patient’s doctor is female.

Previous Article:
Importance of exercise ECG
Next Article:
What is Swine Flu?