Longer Life for the UK Citizen 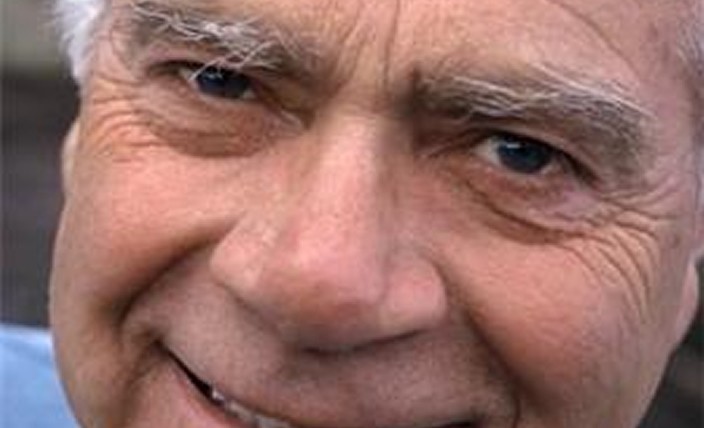 According to the latest figures the average life expectancy continues to rise for those living in the UK!

The change in lifestyle over the decades has sprung greater fears of obesity however despite the threats, unlike the US, the increase in type 2 diabetes hasn’t had an immediate effect on mortality rates.

In 2007 the average Briton lived to 80 years old with a larger percentage of women living longer than men. In 2009 that number rose again to 82.6 years for women while men had an average of 78.4 years. We are compared to America a lot due to similar diets and living conditions and we can see that Americans’ current life expectancy is less with a combined average of 78 years.

The life expectancy of all Europeans has seen a drastic increase over the past 5 years. According to professionals in the field, changes to living and the banning of smoking in clubs and pubs would surely have been a big benefactor to the new figures.

However, it might not all be good for the UK’s younger citizens as a rise in obesity in children and young adults could see our children dying before their 80th birthday as we haven’t fully seen the effect of the junk food diet. Also, the increase in life expectancy also brings financial problems to the country and would likely rise the pension age to above its current age of 65. Whatever way you see the new figures, the positive is that your family and friends are likely to be around for a little bit longer.