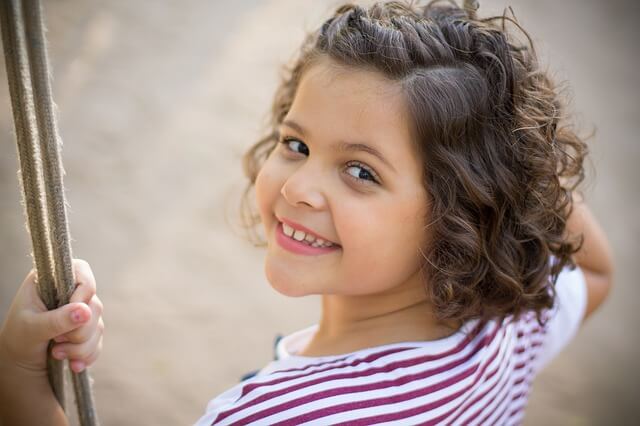 In collaboration with King’s College, City Hall and Dyson, the mayor of London has launched a recent research study to monitor the effects of air quality exposure on 300 children.

How is it done?

Through an unprecedented technology which primary school students will carry on their backs, the backpacks will measure Co2 emissions, while the children will use the backpacks just as they would any other bag. You might think it would almost be enough for some parents to bring their child out of school entirely and move to the countryside, knowing that the experiments are measuring just how much harm these toxins are doing to their children’s young lungs. The tests, though, will allow scientists to analyse at which point of their journey to school that the children are exposed to the most pollution, as well as what time in the day. This will enable experts to make recommendations of how children can reduce their exposure in the future.

Announcing the project at Haimo Primary School in Greenwich, The Mayor of London, Sadiq Khan said: “It remains a shameful fact that London’s toxic air is harming the lung growth and health of our young children, and we are determined to do everything in our power to protect them.”

“An issue this large and complex requires bold and innovative action to protect future generations and ensure our children breathe cleaner, healthier air. I’m proud that we’re able to launch world-leading studies like this which will help us find new ways to reduce children’s exposure to toxic air.

“I hope the success of this scheme will act as a blueprint for cities around the world as they battle their own toxic air emergencies.”

What do we know already?

People are bored of being lectured about their carbon footprint. We do what we can to recycle but sometimes it can be confusing, what you can and can’t. In terms of reducing carbon emissions, many are of the opinion that with China destroying the atmosphere anyway, there’s little point. But, for health reasons, reducing local pollution is vital.

Those more vulnerable to the effects of carbon gasses are children, the elderly, and pregnant women.

Toxins damage our cardiovascular system and lungs, but they also contribute to poor bone health, changes in body metabolism such as psychological stress, and poorer sperm quality in men.

Exposure to CO2 Emissions over a lengthy period of time has been linked with an increased risk of heart disease.

What can we do to prevent the health effects of air pollution?

Here are some quick-fire steps you can take to prevent the effects air pollution may have on your health:

The cynic says that it’s not worth telling people to get the bus instead of driving to work, in the same way that one might argue that there is no point warning people about the effects of meat on the environment. How is converting a couple of people’s habits going to save the Earth? Well word spreads, and history shows that groups in numbers can be massively influential.

Previous Article:
Carrying fat is actually beneficial for your health
Next Article:
Alcohol and Anxiety – The Vicious Circle