The UK’s Problem with Painkillers 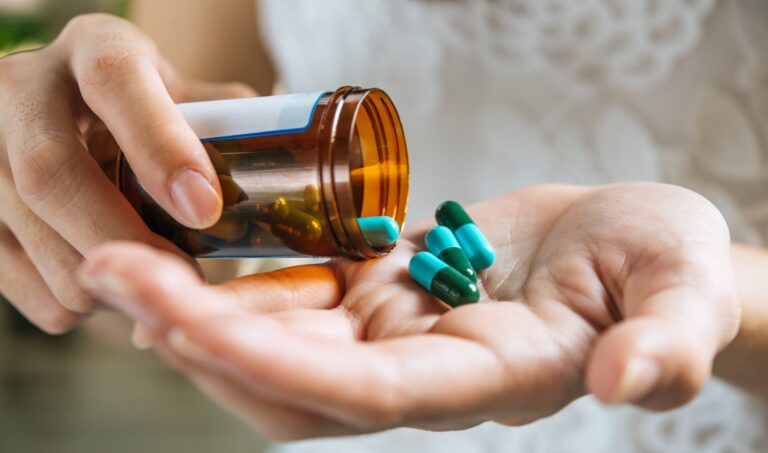 A new survey by Nuffield Health has shown that seven million people – almost 20% of the working population – rely on painkillers just to get up go to work.

These include over-the-counter medications such as paracetamol and ibuprofen, but also includes stronger, more addictive drugs such as codeine and Tramadol.  So here are a few things you should know before breaking out the painkillers.

Previous Article:
[Infographic] How to avoid colds and flu’s and keep the germs at bay!
Next Article:
Stopping Smoking Has Never Been Easier