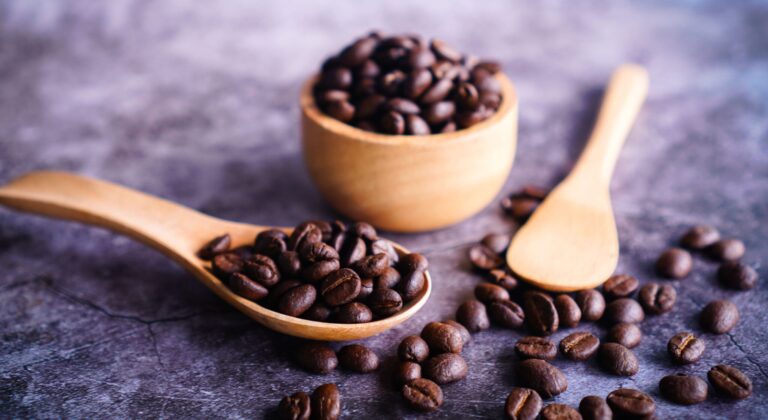 Caffeine can be found in fizzy drinks, weight loss pills, coffee and even in some alcoholic drinks. But even though it is found in many different types of drinks health professionals are warning people against the excessive use of caffeine.

Unfortunately, many people can’t get away from caffeine and this could be devastating if caffeine is not controlled.

The Benefits of Caffeine

The biggest misconception about caffeine is that it’s dangerous by itself. It is a natural component found in some fruits and vegetables. It is mostly found in coffee but caffeine is also found in tea. With moderate intake, caffeine can be used for weight loss as it could significantly boost energy. The eastern culture even credits caffeine on its capability of increasing concentration.

It is believed to help in weight loss not only through energy but also in increased metabolism. As the body increases its energy, caffeine pumps the blood faster which means more calories will be burned. If the regulated intake from natural sources is coupled with regular exercise, weight loss is possible.

Although caffeine can help people lose weight, it is also a dangerous ingredient. The same advantages found in caffeine could also cause fatal side effects. As indicated, blood pumps faster because of caffeine but in order to do that, it has to pump the heart faster. Those with weak heart conditions will immediately feel chest pain which could lead to a heart attack.

If you’re thinking of integrating caffeine into your diet through pills and other sources, talk to your doctor first. Although it comes with benefits it does pose some serious side effects.