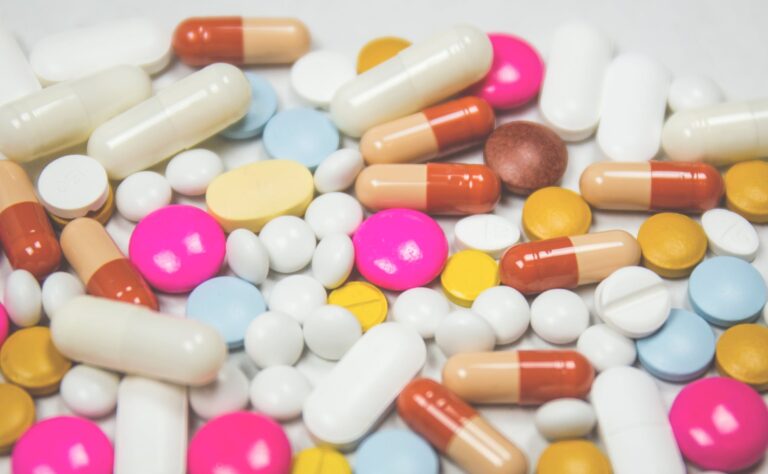 Theres a shiny beacon of hope for thousands of men that are diagnosed with prostate cancer in the UK and around the world every year. British researchers have developed the pill that is claimed to reduce the size of tumours by 80% and thus ends the need for painful radiotherapy and chemotherapy.

Although survival rates in prostate cancer cases have greatly improved from 3 in 10 in the 1970s to 7 in 10 at the moment, prostate cancer remains one of the highest killers of men in the UK, with 35,000 people being diagnosed with it every year and more than 10,000 dying from the condition.

The head of the team at the Royal Marsden Hospital stated that the treatment of four pills a day controls the disease and has very few side effects. The pill is said to become available in 2011 but for the time being, can only be obtained through medical trials.

Abiraterone functions by blocking the chemicals that help produce male hormones, which are what “feed” cancer. In the past this approach of stopping hormones was taken, however, it was only effective in 25% of aggressive cancer cases, as the tumor itself can sometimes produce hormones.

So the researchers decided to aim at hormone production in the body in general. This approach is so effective that it can even help with cases where cancer has spread to areas around the prostate (such as bones).

Prostate cancer research receives much fewer donations in comparison to other cancer research foundations, however, a breakthrough has now been made. There are things you can do for yourself however to protect against the development of this cancer. Pomegranate juice and green tea are high in antioxidants that help prevent or stop the spreading of the tumour and are a healthy choice in reasonable quantities.

Next Article:
The Importance Of Health Check-Ups For Men