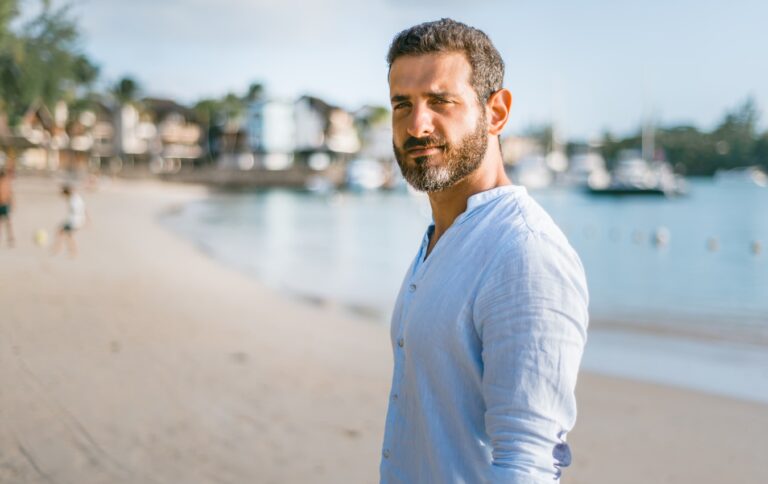 Health is the most precious thing we have and should never be ignored or taken for granted. With the sands shifting constantly when it comes to men’s health, we thought we’d delve in and look at some of the important facts you might not be aware of.

The average life expectancy for a man in the U.K is 79.9 years old – for women this figure currently sits at 83.6. There are several reasons contributing to the lower male mortality rate. Firstly, men tend to have more dangerous jobs than women, such as military combat, firefighting and construction work, though the number of women in these roles continues to grow.

Men are also statistically more likely to take risks – this is down to the frontal lobe of the brain (controlling judgment) developing more slowly in boys and young men than in females, which may be linked to their propensity to engage in riskier jobs.

Men also tend to avoid red flag signs of illness, whilst women are more prone to visiting the doctor to get checked out. Finally, studies have suggested that lower estrogen levels in men are linked to higher levels of heart disease. However, it’s thought that the main reason for the lower male mortality rate is very likely to be because men smoke and drink more than women.

Research from Men’s Health Forum found that a third of working-age men are ashamed or embarrassed to take time off work, particularly for mental health issues, compared to 13% for a physical ailment. The same survey’s findings asked men if they would take time off for blood in their urine, to which only 70% came back answering ‘yes’.

Logistics company DPD found themselves in the spotlight back in 2017 when a male employee died, after fearing he would be fined for taking time off when he was ill. This tragic incident sparked a conversation around doing more to ensure employees aren’t fined for sick days or working in fear of being disciplined, just because they’re unwell.

Men are more likely to suffer from mental health issues

The issue of male suicide has been boiling to the surface in recent years, with numbers creeping up to higher levels than we’ve ever seen. In 2019, the male suicide rate in England and Wales stood at 16.9 out of every 100,000 men suicide and many charities are working hard to address the problem.

The issue of male suicide is not a binary one – the reasons behind it are complex. As mentioned above, men are less likely to visit their GP to reach out for help for both mental and physical ailments, which can easily result in the situation escalating out of control before a loved one can help address them address the problem.

Meanwhile, the culture of toxic masculinity is another reason thought to be affecting men’s desire to face their mental health issues head on. Instead, many men turn to drugs to self-medicate, resulting in disastrous consequences.

If you’re struggling with any mental or physical issues, contact your GP today. You’re never alone!