Facing Up To Breast Cancer With Angelina Jolie & the SCAR Project 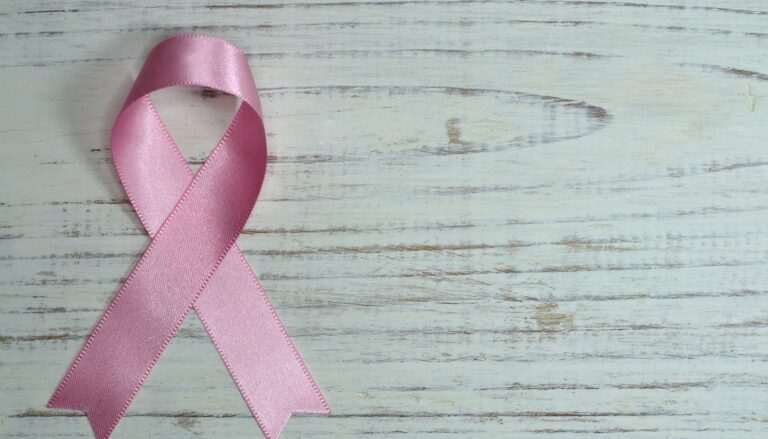 Angelina Jolie made the headlines when she opted to have a double mastectomy, encouraging women who have high risk of contracting the disease to consider it.

Some medical professionals spoke out to remind us that even though what Jolie did was brave and probably wise, genetics is not the only cause of breast cancer. Understandably, they did not want the public to fear that they needed to have a similar operation if they had relatives who had suffered the same disease.

Residents in the UK are lucky to be entitled to free genetic tests to help determine the likelihood of contracting the disease. But as much as screenings are helpful and provide an insight into probabilities, they are not foolproof. Finding out you’re less likely to contract breast cancer does not mean you won’t get it, just as being genetically susceptible doesn’t mean you definitely will.

In the light of Angelina’s account on her experience, let’s not forgot those who have already had mastectomy’s after finding out they did have cancer rather than as a preventative measure. Some of these women have been part of a moving art project called ‘SCAR’, which is a collection of portraits of women who have had the procedure.

Projects like SCAR are truly inspirational and showcase stories of real people going through similar stresses that the general public can relate to and aspire to.

Cancer is a truly nasty disease, but with research and technology hopefully one day there will be a cure, but for now, we have to trust our own instincts and be proactive in the fight against it.