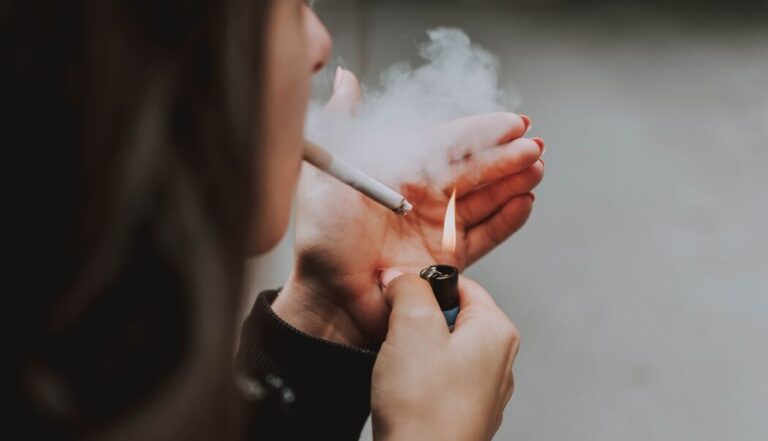 A study published by Lancet of more than 1 million women in the UK has shown that those who give up smoking before the age of 30 could almost completely avoid the increased chances of dying early of tobacco-related diseases.

Current information shows that lifelong smokers could be dying an average of 10 years earlier than non-smokers. However, stopping smoking by the age of 30 sees this decade-long gap reduced to only losing approximately a month of life. Women quitting by 40 could see the gap reduced to around a year.

Women began smoking more commonly during the 1950s and 60s, far later than men had taken to smoking on a large scale. This study is the first to review an entire lifetime of smoking habits among women.

However, health experts have reminded the public that this was not a licence for the young to smoke. While the chances are significantly reduced, it can still result in long-term addiction and continuing respiratory and coronary problems. Around 70% of smokers have the urge to quit smoking, but find the struggle of overcoming a nicotine addiction too difficult.

Even if the amount of cigarettes is reduced to a few a day then smokers are twice as likely as non-smokers to die in middle age. ‘Social smoking’, where people smoke very infrequently when with other smoking friends, has issues with measuring the effects of this. Although experts are certain that if this habit continues over a long enough period social smokers could see the same problems affecting regular smokers.

These figures reflect the same information from studies conducted on men, and as Prof Peto puts it, “If women smoke like men, they die like men”. However, this is the first conclusive proof that a smoking habit can have the same harmful effects on both men and women.

Cigarettes are currently the cause of more than 5 million deaths a year worldwide and are the probable cause of approximately 25 diseases. Cigarette smoke itself contains more than 4,000 chemicals that are harmful to the human body and eighty of these have been proved to cause cancer.

The best thing for a healthy life is still to avoid smoking at all.

The UK’s first nationwide campaign to stop smoking ‘Stoptober’ has proved a great success with the Department of Health. More than 268,000 people have registered to take part, and there are likely even more participating.

Anna Soubry,  the current Health Minister, has announced that the campaign “exceeded expectations” and that smokers avoiding cigarettes for the 28 days were “five times more likely to give up for good”.

More information about the costs of smoking can be found on the BBC Health Smoking Health Effects page.