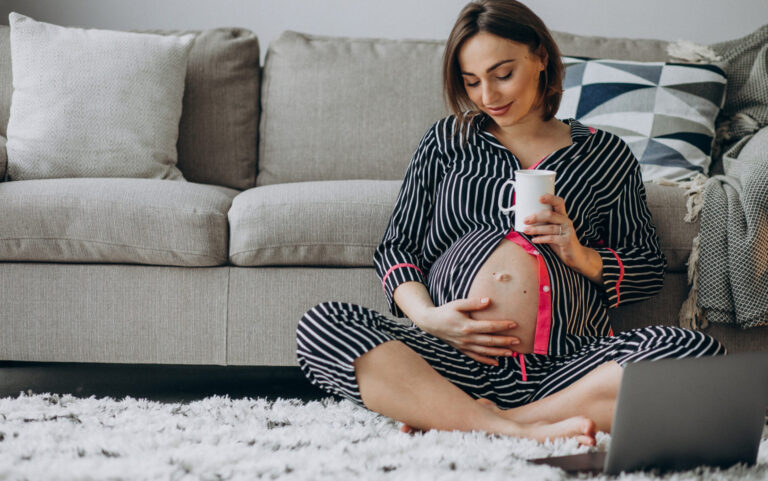 Some foods and beverages are best left alone and forgotten during the pregnancy period because they can be harmful to you and your baby. Regular mundane illnesses such as food poisoning and other foodborne illnesses have more serious consequences during pregnancy.

This is because, during pregnancy, your immune system is weaker than normal, so you are more susceptible to food poisoning and infection. This can be devastating because food poisoning whilst pregnant can cause major issues for you and your baby and – in the worst possible case – lead to premature birth, miscarriage or stillbirth.

These bacteria and parasites include listeria, toxoplasma, salmonella, E. coli and more. If they cross your placenta, they can affect your baby without you ever experiencing any symptoms. This is why it is mightily important to know what to say no to.

Today, we’re going to be going through foods you should avoid during pregnancy and why it isn’t good for your baby or your health. 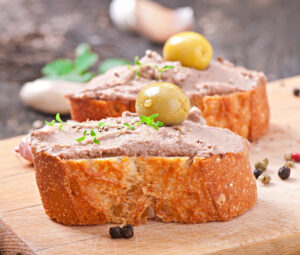 Meat, fish and vegetable-based patés can potentially carry listeria. Listeria is a bacterium associated with miscarriages, birth defects and stillbirths.

The symptoms of listeria include:

Antibiotics are required to treat listeria.

There simply is no safe time to drink alcohol when you are pregnant. It’s time to go teetotal and drop the booze to look after your baby boo!

Similar to paté, blue vein cheese or cheese with a mould-ripened crust can also carry listeria. The cheeses to avoid include: 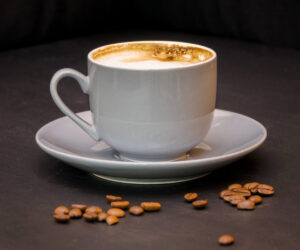 Stray away from raw ham and salami because they also carry a listeria risk. For other meats, make sure you have cooked it all the way through to kill off e-Coli bacteria.

Be wary of fresh juice that has been squeezed in restaurants, bars and stands; they may not be pasteurised to protect against bacteria such as salmonella and E. coli. Be sure to check labels and opt for pasteurised juice. 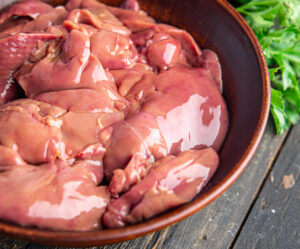 Liver and liver products such as liver sausage and patés contain high amounts of vitamin A. Vitamin A is known to be toxic in pregnancy, so make sure you avoid it at all costs.

You should also avoid eating any raw sprouts such as clover or radish. This is because bacteria can get into the seeds before they even begin to grow and are all but impossible to wash away.

Make sure you check ready-made sandwiches and their contents as raw sprouts are often included.

When dealing with eggs during pregnancy, make sure the eggs are cooked until the yolk is solid. Otherwise, you risk contracting salmonella.

You should avoid duck and quail eggs during pregnancy. Also, make sure you wash your hands after handling eggs. 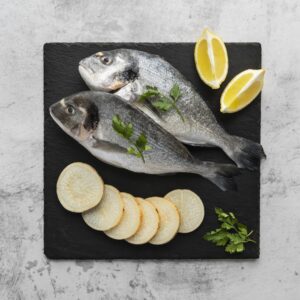 Usually, we’d be raving about the health benefits of oily fish. However, pregnant women are advised to avoid these fish as large oily fish often eat other fish in the food chain that contains high amounts of mercury, which can damage your baby’s nervous system.

If you want some mackerel, herring or sardine, keep your portion below 140g.

Tinned tuna intake should also be limited and avoid all uncooked shellfish as it may contain harmful bacteria.

You have to avoid unpasteurised dairy products such as goat’s milk and cheese during pregnancy as they can be infected by a parasite called toxoplasmosis, which can cause birth defects and miscarriages.

You have to be eating a healthy amount of fruit and veg but make sure you are washing them thoroughly before doing so. If not, then toxoplasmosis may also find its way into your body during pregnancy.

Pregnancy not only puts you into a state of less protection with a weakened immune system, but it also increases the physical demands on the body. As a result, we need to tailor our diet to encourage foetal development and avoid complications.

It is always worth your time to consult a doctor regarding a pregnancy diet as they can inform your plan by taking into account expectations, medical history and your religious/ethical beliefs.