The Importance Of Check-Ups In The Fight Against STDs 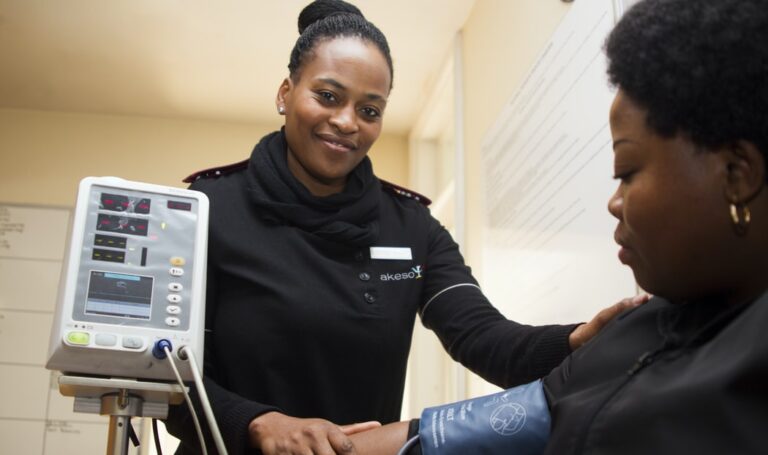 Women can get STDs without even knowing they have them. There are no apparent symptoms in the early stage but they should seek medical attention once they start experiencing some symptoms.

Women should take STDs seriously because they can cause several problems on women and can even cause infertility. Also, when a woman is pregnant when she contracted STDs, she could pass on the disease to her child.

In the U.S. alone, statistics show that there are about 10,000 cases of STDs in 2006 for primary and secondary syphilis while 36,900+ cases in all stages of syphilis. There are over 1 million cases of Chlamydia while 350,000+ cases of gonorrhea.

With regards to gender, usually females have a higher number of cases compared to male cases. Just like with Chlamydia for 2006, female cases are 777,000+ while male cases are just 253,000+, for gonorrhea they are almost equal at 170,000+ for males and 187,000+ for females. Syphilis is different as there are more men who contracted syphilis than women probably through male-to-male intercourse.

There are different medications for STDs and it depends on the level as well as the kind of STD that you have. The most popular medication is amoxicillin, ferdenafil, erythromycin, and acyclor. These medications should be taken only when you seek a doctor and they gave you a prescription.

You should not self-medicate because you may end up doing more damage to yourself. It is best that you seek medical help as soon as you are starting to suspect that you have STD. Don’t wait for it to get worse so your treatment would be faster.

Next Article:
Cervical cancer – Is There A Vaccine For This?