Cervical cancer – Is There A Vaccine For This? 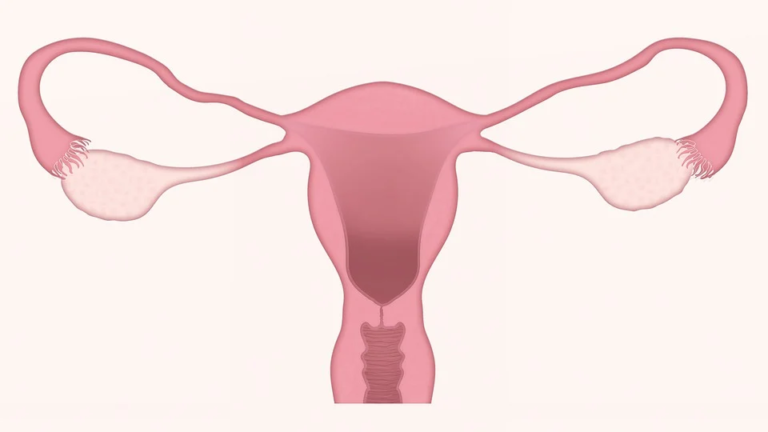 Women are advised to get regular pap smear screenings so the doctor could detect the early signs of these problems and could be treated accordingly. When cervical cancer is present, the woman would notice vaginal bleeding but usually, it can go undetected until the late stages where the carcinoma is hard to kill.

Usually, women who have multiple sexual partners are at a much higher risk than those who stick with just one partner. There are over 250 types of HPVs but there are 2 major ones that cause over 70% of the total cervical cancer cases.

If the woman gets infected with the Human papillomavirus then she can get cervical cancer and/or genital warts and other forms of deadly cancers which is why it is also considered an STD. HPVs don’t just infect women but it also causes cancer in men as well such as penile cancer.

There are two types of HPV vaccines named Gardasil and Cervarix which protects you from the two most common HPV types that cause cervical cancer as well as other cancer. Even when you have this vaccine, you are still not completely protected from cervical cancer so regular pap smear session is still necessary because there are still several non-dominating HPVs that may infect you as well.

Previous Article:
The Importance Of Check-Ups In The Fight Against STDs
Next Article:
Woman’s Health: Pregnancy