Advanced Tips for The Dissociated Diet 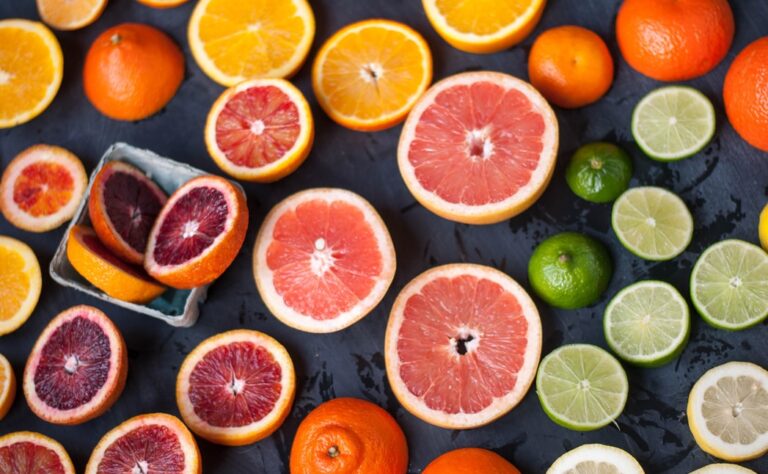 The chances are that if you’re reading a piece about advanced tips for the Dissociated Diet (DD), you’ll have heard all about what it entails and the types of food and meals you can expect to eat. Either way, let’s have a quick recap in case we’re addressing DD novices in this piece – whether you’re the latter or a seasoned DD pro, hopefully you’ll learn something new!

The Dissociated Diet centres around the principle that acidic and alkaline foods shouldn’t be digested simultaneously, as it overworks the digestive system which results in a slower metabolism and puts unnecessary pressure on digestive organs. It’s worth noting the DD diet doesn’t restrict any food types and is all centred around timing and structure, which makes it a little different to other nutrition structures.

If you’ve been on the DD diet for a little while now and you’re looking to get the best out of it, here are some advanced tips and ways you can implement the DD, depending on what you’re hoping to achieve and what suits you best.

The three ways to implement the Dissociated Diet

There are 3 different ways to follow the Dissociated Diet – let’s take a look at how they differ….

Out of the three DD eating plans, the Antoine method if the oldest, cultivated in the 1930s. The main idea underpinning this strain of the DD is that one only eats from a single food group a day 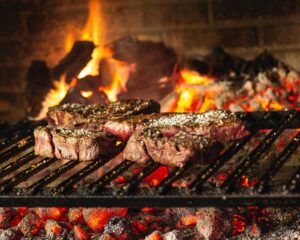 each day. For example: Mondays meat, Tuesdays vegetables, Wednesdays fruit and so on and so forth.

The thinking behind this is that the appetite becomes saturated, because of the repetitive practice of eating a single food group in a single sitting. It has been criticised for limiting a person’s social life, as it makes eating out a big challenge; even in the accommodating hospitality climate we live in, most people would agree that restaurants and cafes might find it a stretch serving just a single food type as a meal – and it be tasty!

The Antoine diet is recommended for those who are looking for a short term eating plan that they can dip in and out of during periods of weight gain, in an effort to lose a few pounds. The practice of eating just one food type each day is thought to lead to deficiencies, if sustained for longer than a couple of weeks.

The good news is that the Antoine method has been widely known to achieve weight loss (and will not lead to any long-term problems), as long as a balanced and calorie controlled diet plan is followed thereafter. For those interested in transitioning to a more all-encompassing diet after a stint with the DD, take a look at Healthier Matters’ piece on the Flexitarian Diet. 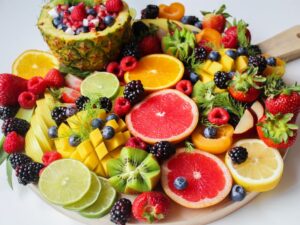 The Shelton regime is centred around separating each food group that you consume each day. Every meal you eat is made up of food from a single group but you may consume unlimited quantities. This way of eating is possibly best suited to those who do lengthy cardio workouts regularly and for those who might find it tough to sustain the Antoine method because of its rigidity.

Other rules associated with the Shelton diet include having a period of 4 hours between meals that are protein or starch-heavy. You’re allowed to eat 2 hours after a meal, if the meal consists only of fruit. Dairy products are supposed to be avoided, though milk is allowed, if it’s consumed on its own, but should never be had after eating. 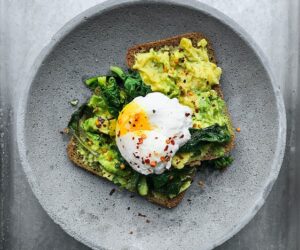 Practicing the Montignac method means avoiding foods with a high glycaemic index (commonly known as GI) and limiting the consumption of different foods in the same meal as much as possible. The glycaemic index is a system used to categorise foods containing carbs and shows how fast each food affects your blood glucose level when a particular food is eaten on its own.

When it comes to consuming fatty foods, the Montignac method favours those containing polyunsaturated omega 3 acids (like oily fish) and monounsaturated fatty acids like olive oil. In the case of proteins, Montignac’s ideology preaches that they should be chosen in accordance with origin, whether this is vegetable or animal, depending on how they complement one another and whether they make the body react by gaining weight.

If you’re looking for a style of Dissociated Diet that provides a gateway to weight loss, the Montignac method is arguably the favoured method, because of its prudence surrounding the GI index.

General tips on how to succeed with the DD

A round up of other tips and tricks to stick to:

Good luck on your DD journey! As ever, leave us a comment to let us know what your experience of the DD!