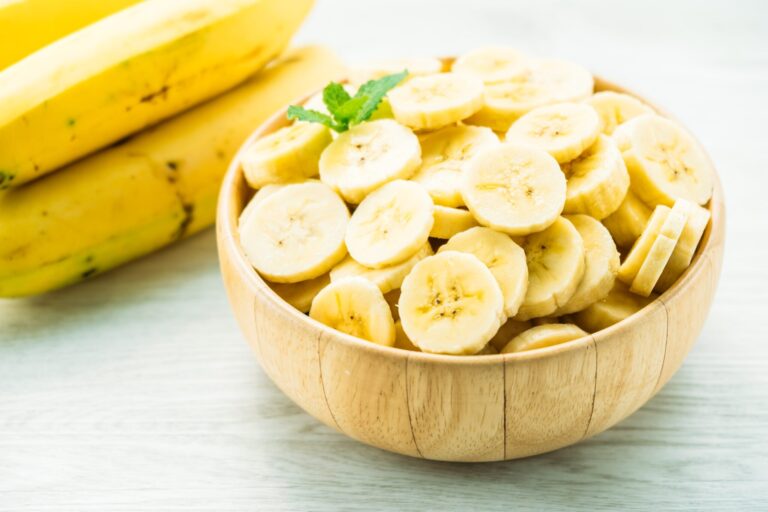 Researchers from the University of Michigan are making bold statements on fighting HIV. According to recent findings, lectins released from bananas could help prevent worsening conditions of patients suffering from this life-threatening disease.

In fact, the lectins found in bananas could be processed to be as potent as the available treatments on the market.

The research was led by Michael D. Swanson who proposes that the component naturally released from bananas can easily prevent the development of HIV because it has a different approach.

Current treatment for HIV is very challenging because the virus mutates and adapts to the created cure. But lectin can prevent the mutation by freezing sugars that will help virus mutate. To properly tag the component released in bananas, they called it BanLec.

Although a lot of research is made to find the cure or prevention for HIV and AIDS, BanLec is seen to have great potential and use in the future.

Because it comes from plants, the can be easily manufactured or mass produced. Thus, the medicine can be accessed anywhere and would not be as expensive compared to the current treatment.

The researchers are not yet pushing for mass production but they have provided a forecast on its efficiency. BanLec can be best used for those in early stages on HIV.

Although its efficiency is not necessarily applicable to those in advanced stages, the researchers claimed that this effort can still save millions of lives. Since medical technology has already made it possible to detect HIV at an early stage, BanLec can be used by millions around the world.