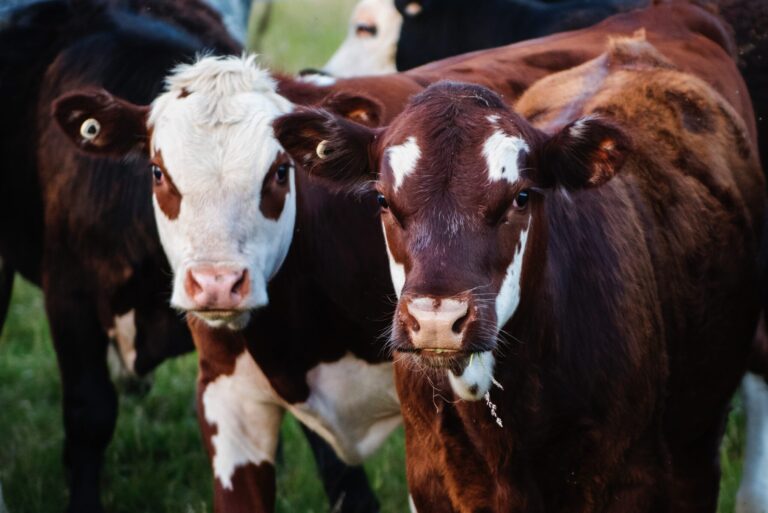 Scientists in New Zealand have genetically modified a calf to produce milk without beta-lactoglobulin – a whey protein that up to 3% of children have allergic reactions to after being weaned from breast milk.

The protein that exists in cows’ milk is not present in human breast milk, and the change between milk sources can result in an allergic reaction in some children.

The scientists have claimed that this represents a “milestone” in genetic engineering. The process used to change the content of the calf’s milk was a technique called RNA interference, where extra genetic material is introduced into the cow’s DNA.

The calf itself was born without a tail, but researchers have said that it’s “unlikely” to be the result of the genetic modification. The cow has yet to become pregnant and so hormone therapy was used to begin milk production. Currently, the National Academy of Sciences has labelled the technique an “efficient tool” for modifying livestock.

However, it remains to be seen whether or not any offspring born of this genetically modified cow will continue the same traits of milk without any detectable levels of beta-lactoglobulin. If they do, then researchers have proved a cost-effective way of continuing to modify livestock, but if the modification does not take to the offspring then the method may be seen as an ineffective long-term solution. Prof Keith Campbell, a researcher on the team that clone Dolly the sheep, also said that the scientists needed to monitor how long the genetic modification lasted, as there remains a possibility the change could right itself.

As with all developments in genetic modification, questions have, of course, been raised over the ethics of this practice. Those campaigning against the science have picked up on the fact that this cow was born without a tail. Pete Riley, from the group GM Freeze said: “Before this goes any further, they need to establish what the cause of the defect in the caf was, as there is a possible link to the GM approach.”

He went on to say that more could be learned “by looking at less complicated organisms than cattle” and it would form a strong basis for future development and understanding of genetic modification, an understanding that is currently too weak to be ethically applied to larger organisms.

However, Bruce Whitelaw, a professor of animal biotechnology at the University of Edinburgh, said: “This is notable since it represents one of the few RNA interference success stories in mammals.” There are many previous success stories of RNA interference being used with smaller organisms such as plants or worms, but this is the first encouraging report using livestock.

Prof Campbell also added, “There are zero risks in my opinion. If it was poisonous, the animal would be dead.”

The debate continues but the positive results coming out of New Zealand are unquestionable and an exciting step forward for the industry, who are now contemplating more innovative and useful applications of the science.

Previous Article:
How Much Healthier is Organic Food?
Next Article:
Tomato Armor!