How Much Healthier is Organic Food? 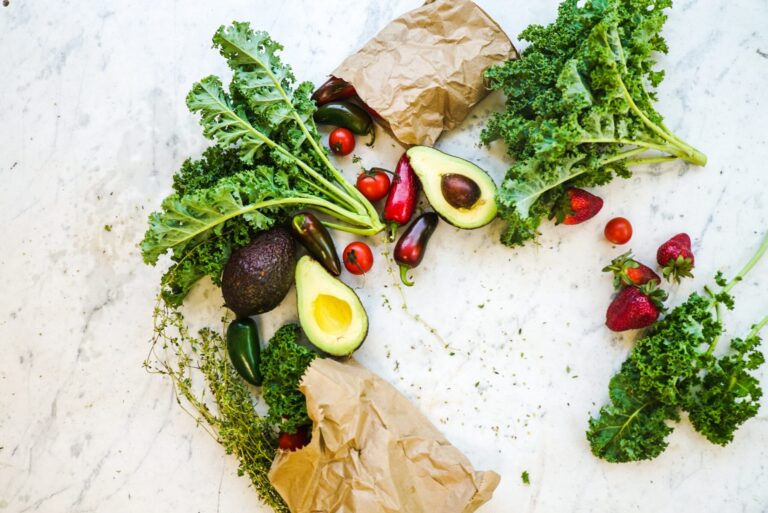 In recent years the UK has seen a rise in organic food production and consumption. This has been for a number of reasons, for example, animal welfare. It’s a fact that free-range ‘organic’ eggs and meat come from animals that live in much fairer conditions away from the ‘battery farm’ style of cultivation that was seen in previous years.

In fact, many people weren’t aware of the conditions that animals were raised in before they were farmed and a spate of investigations revealed to the public just how terrible the environments were. The public outcry at such practices saw a boost in the amount of ‘free-range, organic’ food products being bought.

There was also the idea that organic food was healthier than its processed counterparts. It seemed logical to assume that fruit, vegetables, meat and poultry etc., that were farmed organically would contain less chemicals, E-numbers and other ingredients such as lard that are used to enhance flavour.

Another caveat of organic food production is the lack of interference of famers (for example with pesticides) or a more contentious issue, genetic engineering. Organic food must not contain any ingredients found to have been genetically modified (GM). Many consider GM crops to be harmful in some way and although there is no solid evidence to confirm this, it has led to an increase in organic food sales.

However, a study by researchers and Stanford University has found that simply assuming that organic products are healthier than processed ones may not be the case. The review has concluded that there aren’t really any discernible differences between the two types of product, apart from the fact that organic food was almost a third less likely to contain pesticides.

Even this has questionable links to adverse health issues. Pesticides that are harmful to humans, animals or the environment are either banned or incredibly tightly controlled, meaning that any pesticides found in food aren’t harmful when consumed.

Critics have lambasted the research, saying that there are too many variables not considered because the researchers did not control their samples enough. They list soil type, climate and many other variables imperative to the production of farmed goods. They also point to a lack of long-term assessment. The study lasted just two years.

However, the study backs up a similar independent research project conducted by the London School of Hygiene and Tropical Medicine (commissioned by the Food Standards Agency) in 2009. Again, the research was deemed to not have been extensive enough, ignoring a multitude of other causes and the lack of a long-term goal.

The evidence indicates that organic food is probably not as healthy an alternative as first believed, but then again its production is much fairer on animals and the environment. The choice is still there for the public to decide whether to pay for the slight mark-up and the reasons for their choices. The FSA and other organisations simply want the public to stop buying under the misapprehension that there are health benefits to organic products.