The Atkins Diet: Everything You Need to Know 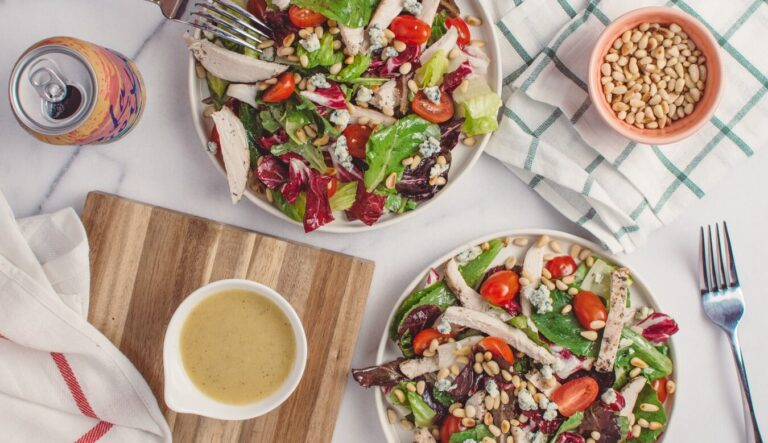 If you’ve ever done even the slightest bit of digging into diets, the chances are you will have seen the phrase “Atkins Diet” appear several times over. It’s stood the test of time and still aids many in their journey to weight loss today.

However, Atkins was not always held in the high regard it is today. When it first came into the mainstream consciousness, the Atkins diet was widely ridiculed for 3 decades, dismissed as a fad that was nothing but dangerous.

Atkins: how it works

The main philosophy of Atkins is limiting and carefully keeping track of the carbs you eat. In doing this, the idea is that the body will be forced into burning your fat stores to use as energy, leading to weight loss.

At the centre of the Atkins Diet also sits the principle that eating too many carbs – specifically sugar, white flour and other complex carbs – will cause sugar imbalances, cardiovascular problems and weight gain.

However, there are a number of famous sportspeople who swear by carbs as a huge part of their training, which begs the question, is Atkins sustainable if you’re planning on fiercely working out?

What’s on the menu?

One of the popular draws of Atkins is the freedom to eat as much protein as you want, as long as you don’t eat copious amounts of carbs – think fish, dairy, meat, eggs etc.

After an induction phase, you can start adding certain carbs into your diet in a phased and limited way. Failing to introduce them carefully will result in high sugar highs, especially in the case of foods that have a high GI (glycemic index). In short, this means foods that have a lot of sugar in them.

The difference between Atkins and Keto is that carbs are eventually re-introduced as part of Atkins, albeit in a limited way. Check out the Atkins website for ideas on how to plan your meals and what they might comprise.

Are there any pitfalls?

There has been criticism of following a low or no-carb diet as a lifestyle, namely that it can lead to metabolic dehydration, AKA where “the body consumes its own water stored within the body’s broken down proteins.” It’s said that this can result in additional weight loss over time, which could have an adverse effect on the body and metabolism.

The Atkins Diet as a gateway to weight loss

For people who have physical jobs or who value their time in the gym and practicing sports, Atkins can prove hard to sustain.

Cutting carbs from your diet for good can be dangerous if you’re burning a high number of calories, but not eating enough carb-free foods to replace them – which is incidentally what make carbs so great for working out.

You won’t have trouble getting the calories back into the body. As we discussed above, Atkins has been proven to be a successful weight loss diet, but the long-term health repercussions of not eating carbs could be dangerous and there isn’t enough research out there to definitively say it works as a lifestyle.

With this in mind, Atkins is a great way to introduce the idea of weight loss into your life, or if you’re looking to introduce healthy fats into your diet. If you are planning on giving Atkins a try, you should discuss your day-to-day habits and lifestyle with your doctor, to decide if it’s the right path for you.

For example, being a smoker or a person who has a diet very high in sugar and carbs means you might have to take an incremental approach to switch to Atkins, in order to avoid any unpleasant side effects whilst your body adapts.

Previous Article:
Flexiterian Diet: The benefits
Next Article:
What Is The Volumetrics Diet?