What Is The Volumetrics Diet? 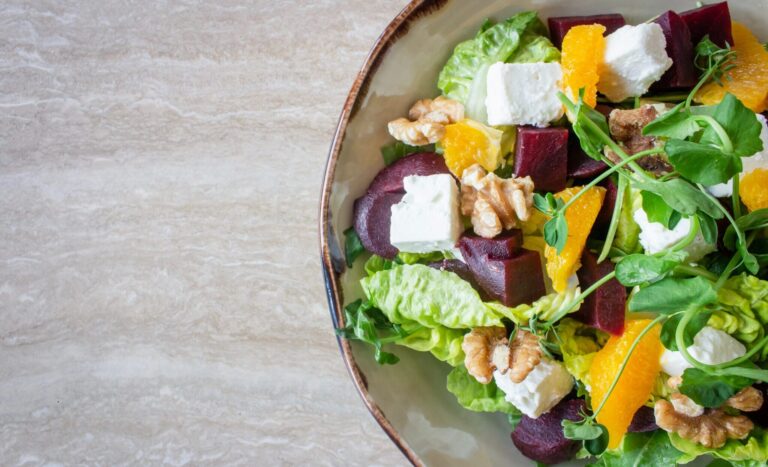 Imagine if there was a diet that left you feeling content and full after meals, but also encouraged weight-loss? Well, we have some good news, as such a diet exists in the form of the Volumetrics diet.

The brainchild of Barbara Rolls PhD, the Volumetrics diet helps people find healthy foods they’re able to eat lots of, whilst still losing weight. Roll’s theory is that you feel full depending on the type and amount of food you eat, rather than because of the number of calories you consume. In short, the Volumetrics diet is filling up on the right foods, to help satisfy your hunger, without putting on weight.

What can I eat?

The question on everyone’s minds when considering starting a diet is, what can I actually eat? Well, here are a few staples from common food groups you can incorporate when on the Volumetrics diet:

Group 1: Vegetables low in starch like broccoli, lettuce, cucumber. Broths and soups are a good way to incorporate these into your diet and because of the water content, they’re more likely to fill you up.

Group 2: Starchy fruit and vegetables like bananas and sweet potatoes, grains and low fat meat products. Make sure you’re exercising regularly if consuming regularly as part of the diet.

Group 3: Low-fat meats and cheeses, some higher fat foods like chips and pizza. These, as with any healthy eating plan, should be considered foods that are eaten in moderation.

Group 4: Snacks like crackers, biscuits and higher fat snacks such as nuts and oils.

The Volumetrics Diet: is it right for me?

The Volumetrics is a very flexible diet that can be tailored to suit your tastes. If you’re a vegetarian, vegan or someone who needs to reduce salt intake, there are plenty of foods out there you can eat that fit within these limitations. It’s also not a shopper’s nightmare. Unlike other diets which require a lot of research and reading of labels whilst in the supermarket, the Volumetrics diet is a lot easier to shop for, saving you time for, well, life!

Another important factor to consider when choosing a diet is whether it’s backed up by scientific evidence. Barbara Rolls’s credentials as Head of Nutritional Sciences at Penn state university speak for themselves – she’s also written over 200 articles surrounding nutrition’s role in health and weight loss.

The moral of the story

The main thing to say about the Volumetrics diet is that it’s more of a lifestyle change rather than a ‘diet’, per se, and it’s long-term changes in your eating habits that will work to maintain a healthy and good health. It will also allow you to learn more about the kinds of foods that leave you feeling full but don’t hinder your efforts to keep your weight consistent.

Finally, to accelerate weight loss (as with all diets), incorporate a regular exercise routine alongside your eating efforts. Elementary!

Previous Article:
The Atkins Diet: Everything You Need to Know
Next Article:
How To Manage A Gluten Allergy