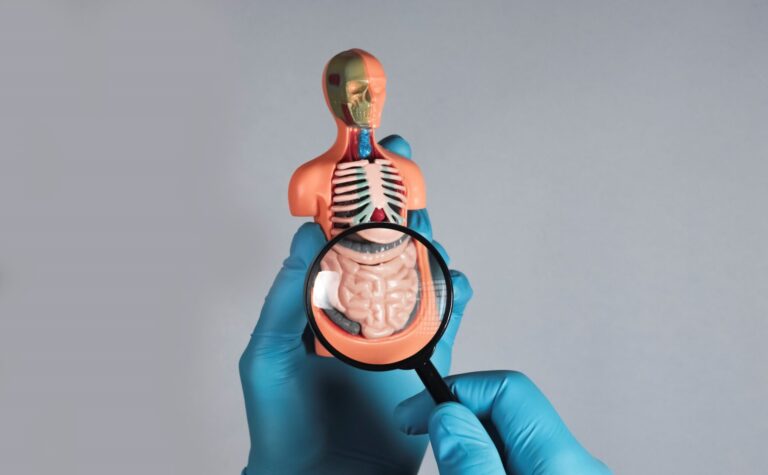 If you’re constantly feeling pain in the stomach area with vomiting, inflammation in the eye, rashes and weight loss, you might be suffering the Crohn’s disease. Although by itself, the disease can’t be cured, it’s non-lethal but could cause great pain as well as inconvenience.

there are three known causes of Crohn’s disease

As already indicated, there is no known cure for this form of disease. However, the symptoms could be easily addressed. With doctor’s advice, the patient would have specific cures on different symptoms such as antibiotics to deal with the inflammation. It is very important to address these pains and prevent them so that the intestines will not be destroyed.

Since one of the causes of Crohn’s disease is smoking, avoiding this habit as well as walking away from 2nd hand smoke is highly recommended. A healthy lifestyle should also be adopted so that prevention could be achieved as well as relapse.

Previous Article:
What is cyberchondria?
Next Article:
Treatment for Seizure or Epilepsy