Dementia & Parkinson’s: What you need to know 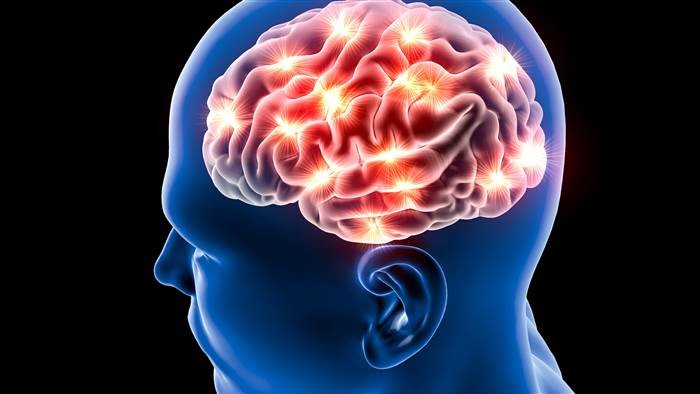 Around 225,000 people will develop dementia this year, which is around one every 3 minutes.

This shocking statistic is the reason why Dementia has overtaken Heart disease as the UK’s biggest killer in 2017. While this is in part due to the growing geriatric generation; around 70% of people in care homes suffer from Dementia or related memory problems. Alzheimer’s Society UK estimates that some 850,000 people live with Dementia in the UK, and it is expected that this number will rise to 1 million by 2025.

Furthermore, Parkinson’s disease is a growing concern among the aging population. Every hour, 2 people are told they suffer from the disease and Parkinson’s UK believe that the number of people diagnosed in the UK is around 145,000 or every 1 in 350 people.

These numbers are incredibly concerning, particularly because there is a lack of research into Parkinson’s and Dementia. There is a scarceness of researchers and clinicians fighting against dementia, with five times fewer researchers choosing to work on dementia than cancer. This is in part due to the severe underfunding of this area, which makes it less desirable to would be medical researchers.

What is Dementia and Parkinson’s?

Dementia describes different brain disorders that cause loss of brain function. Often these are degenerative and severe. Alzheimer’s disease is the most common type of Dementia, with the second most common being vascular dementia. Dementia can cause memory loss, confusion, problems with speech and movement; at the moment there is no cure and it is a terminal condition.

Parkinson’s is a disorder that develops in the brain when cells stop working properly. These cells produce a chemical called dopamine and you can lose control of your movements. There are 3 main signs that you could be suffering: tremors, slowness of movement and rigidity. At the moment there is no cure and it is a terminal condition.

What are the symptoms associated?

Organisations who are helping

There are several organisations out there who are helping to fight Dementia and Parkinson’s. The main ones in the UK are Alzheimer’s Research UK and Parkinson’s UK.  These charitable trusts work with funding from the Government, donations and research institutions. However, Parkinson’s and Alzheimer’s are severely unfunded areas of research; therefore there are some private sectors who also offer treatment. A leading neuroscience clinic, Dementech, located on Harley Street in London is one such private practice. Working with world class Doctors and Scientists, Dementech is the brainchild of Michel de Beaumont and Michel Rabhi. The clinic funds their own research and development in conjunction with leading academic institutions to better the lives of those who suffer from Parkinson’s or Dementia.

Previous Article:
Burning Calories Should Be as Fun as Eating Them
Next Article:
Clinic Review: Dementech Neurosciences