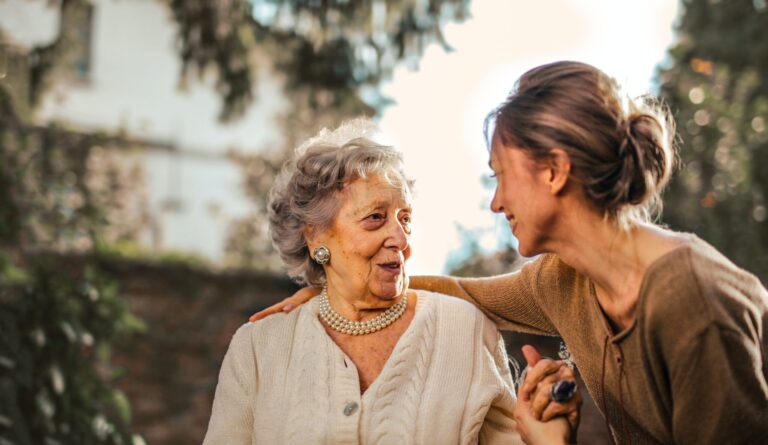 What is dementia and what is Alzheimer’s disease? Many get confused between the two but there are actually ways for you to distinguish them both.

Alzheimer’s disease is actually the most common form of dementia and it usually strikes a person as young as 45 years old. It is when a person suffers from memory loss. It’s when your grandma often forgets where she left her purse or whether or not she is already wearing her false teeth. It can also get severe to the point that they no longer remember your name or where they live.

Dementia is a general term for mental conditions where Alzheimer’s also belongs to which is why many get confused with the two terms. It can be hard to differentiate them both but the easiest way to detect is on the age of the patient suffering it. If he/she suffered from the ailment at the age of 70 and above then it is probably dementia and not Alzheimer’s.

Dementia is different because the patient won’t only forget things no matter how severe it may be. Patients suffering from dementia starts having memory impairment which means they get difficulty speaking or their motor skills are no longer the same.

They may also have difficulty differentiating a square from a triangle and they also get easily distracted. Patients with Alzheimer’s just forget details and basic information about themselves and their whereabouts.