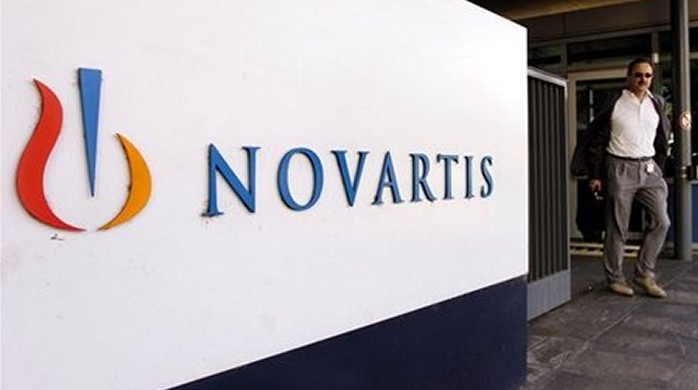 The A(H1N1) flu virus had infected thousands of people in over 70 countries and it continues to infect more and more people thus it reached the pandemic level 6 alert as the virus is already widespread. Although the virus is not lethal, it still needs a vaccine to stop its spread which is why several pharmaceutical companies are trying to develop a vaccine for the swine flu virus.

Novartis had been the first to announce that their first batch of A(H1N1) flu vaccine is ready to undergo pre-clinical trials and said that they are hoping to produce the vaccine by September or the most by October of this year. Their first batch of vaccine had been produced earlier than expected and they hope to start their trial testing this July to see if it is indeed successful so they could mass produce it.

Novartis received $289 million from the U.S. government to develop the vaccine to fight the A(H1N1) flu virus. Sanofi-Pasteur in France said they are also developing and hopes to have the vaccine ready for clinical trials soon as week. GlaxoSmithKline from Great Britain also promises to develop and produce the vaccine in 4 to 6 months for the H5N1 bird flu virus for the World Health Organization.

With the continued spread of the A(H1N1) virus, the sooner the vaccine would be produced, the faster we can prevent it from further spreading.

The DASH diet originated in the USA and was created by scientists in a response to the significant rise in cardiovascular ...

Kissing: How it affects oral health

Kissing: How it affects oral health

Kissing is an intriguing practice – the notion of sharing your saliva with someone else seems bizarre! Below, we take ...

What is the Paleo diet?

What is the Paleo diet?

What’s on the menu? The Paleo diet is about eating the best of what the planet has to offer, in its purest form. Our ancestors ...