How Mental Health Can Impact Your Physical Health 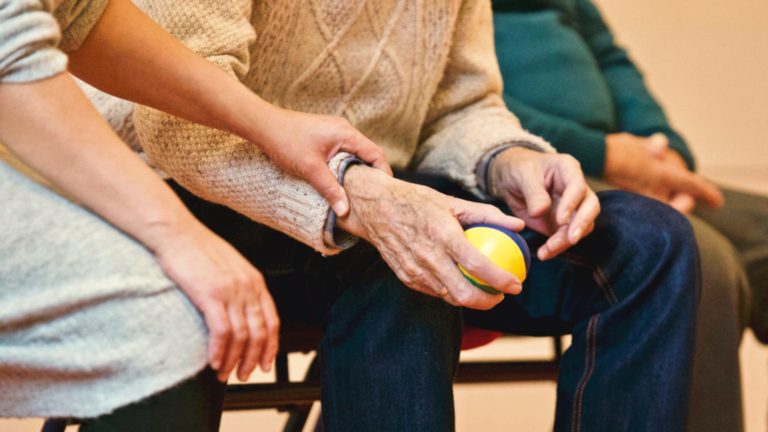 With World Mental Health day having just passed by, we’ve been thinking about what the relationship between physical and mental health is. When the NHS was founded in 1948, there was a huge separation between mental and physical health. However (and thankfully), this has changed over the past couple of decades and we’re seeing light being shed on emotional and mental welfare more than ever before.

It has been widely documented that exercise and being active improve serotonin levels and well-being. A study by Havard T.H Chan School of Public Health found that running for as little as 15 minutes a day can reduce the risk of depression by 26%. Exercise is also a huge distraction from negative thoughts and can break cycles of physical stress – if you get regular stomach aches or muscle pains that you think could be down to mental stress, try several minutes of exercise a day to relieve these symptoms.

There’s also been emerging research linking gut health and exercise. A new study from earlier this year has suggested that physical activity affects the bacterial diversity in a person’s gut and in turn, their mental health.

There is still a huge blind spot where gut health and physical and mental well-being are concerned but for now, research is pointing to the fact that short and intensive exercise supports a balanced gut.

Johns Hopkins University has been working on uncovering a link between depression and heart disease but suggests it can be problematic to know the extent of the link because so many cases of depression go undiagnosed. This said, 1 in 5 people who suffer a heart attack are found to have depression very soon after the attack. There has long been speculation as to whether stress levels impact upon heart disease because of the presence of hormones like cortisol and adrenaline. There’s yet to be solid, definitive evidence to back this up.

Joker – a study in depression

Unless you’ve been living under a rock for the past month, you’ll have heard or seen the new Todd Philips film Joker. The most anticipated film of the year, it’s been outlined as a study into mental well-being and how society and lack of kindness affects a person. The film asks us to empathise with a character who goes on to commit crimes but is effectively a victim of austerity and mental health stigma. Joker has opened up a huge dialogue about how the effects of depression go unnoticed until they reach a point where it’s too late for many individuals. Could we see some serious change in the years to come thanks to what is arguably Hollywood’s most poignant blockbuster to date?

If you feel a change in your mental wellbeing or you simply want to talk something through with someone, the Samaritans helpline are a great friend to many people 24/7. Your GP will also offer advice, support and treatment in times of stress and mental struggles. Don’t suffer in silence J.

Previous Article:
The Rise of Femtech – the devices & apps created with women in mind
Next Article:
Boxing Day detox