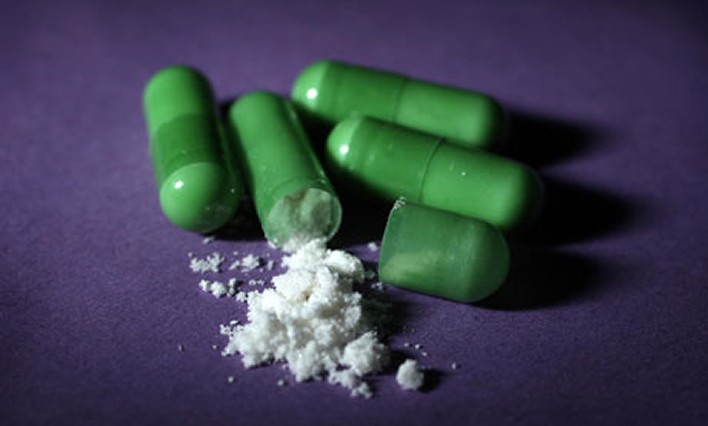 Great news for wreck heads, psychonaughts and Chinese chemists, but less good for the health of the population: There are 280 new legal drugs available in Europe intended for recreational use, according to new research by the EU.

What’s at issue here isn’t the fact that recreational drug users have more choice, and are therefore more likely to take drugs. It’s the quality of these mysterious new chemicals and their potential toxicity which is more dangerous than their availability.

Most of the new chemicals exist because the Misuse of Drugs Act only bans certain chemicals, such as cocaine and ecstasy. So people have begun to tweak the formulae to stay one step ahead of the law. This can have disastrous health effects. Most of these new chemicals are largely untested in scientific studies on humans, unlike the illegal substances they attempt to mimic, of which we at least know the effects and how to mitigate them.

So a hybrid form of ecstasy, such as Mephedrone (which is now banned) appeared to be more dangerous than the original drug. Once Mephedrone was banned, the manufacturers moved one step away from that formula to create even more unsavoury compounds such as 6-APB and AMT, which are marketed online as ‘bath salts’ or ‘pond cleaner’, to avoid any potential legal wrangling.

We’re already in the dark as to what a lot of the current ‘legal highs’ actually do to the human body. In ten years time, the compounds will have been chased so far down the road, it beggars belief what the ‘legal highs’ will contain, or how dangerous they will be.

The simple answer to all of this is, of course, not to take drugs at all, and to ban them all. But life isn’t simple, and prohibition of drugs – as with alcohol, one of the most deadly drugs on the planet – has proven to be a gigantic, costly and tragic failure.

The tragedy of the War on Drugs isn’t just the lives it has ruined through criminalization and imprisonment, or ended through enforcement and turf wars. One of the ongoing tragedies is politicians’ constant denial of humans’ desire to take intoxicating substances, and the failure to regulate them properly, so that we at least know what the junk we’re taking actually is, and the possible effects it may have.

Previous Article:
Reasons to be Cheerful – and Sceptical – About the Chronic Back Pain ‘Cure’
Next Article:
Symptoms and Solutions For Your Summer of Hayfever