STIs Among University Students at All Time High 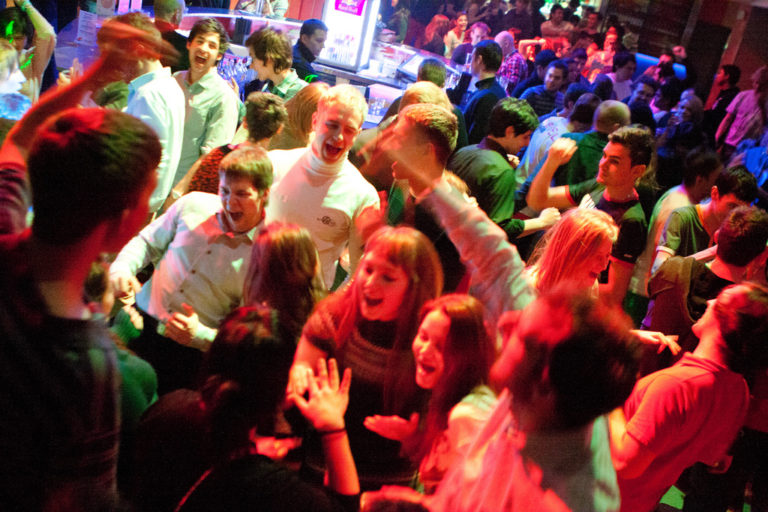 Among the many STIs the most common found in university students are: chlamydia, gonorrhea and herpes. Chlamydia ranking as the highest in the STI gene pool followed by gonorrhea are the most popular STIs found in university students. Chlamydia can be found in 50% of women and 70% of men and often if not in all cases show no significant or alarming signs to a majority of its hosts.

The dilemma here is that because chlamydia does not appear to show physical signs students are unlikely to seek any medical treatment, after engaging in unprotected sex. Which is problematic in its self as this could lead to a number of underlying problems if left untreated for both sexes; although curable chlamydia can lead to a number of serious consequences if left untreated.

Consequences are more severe for women than they are for their male counterparts. Women with STIs that are left untreated face the potential of creating internal problems to their organs such as: chronic pelvic, cervical cancer, syphilis and in some cases fatality. The dilemma with students now is the commonality in engaging in sexual activity that is casual and with more than one sexual partner; which are how STIs are acquired in the first.

Studies show that women are more likely to get tested for sexual health reasons than their male counterparts. This is due to the fact that men tend to be a lot more reserved with issues regarding their health. Which is a taboo in its self that really needs to be revised and rethought, because studies show that men tend to seek treatment at a much later stage. Often when most infections are likely to have developed into a severer case such as STDs which are usually harder to treat.

Students that are concerned about having an STI, or curious about where they can get treatment outside of the public health service; have the option of using private facilities such as the Walk-In Clinic. Which are designed specifically for treating sexual health. Tests and screenings can be conducted within the same facilities and patients are provided with the comfort of having results given to them on the same day. The value of this is that it prevents student’s specifically male of having to undergo the discomfort of walking into a public sex clinic. It also means that because results are given on the same day treatment can also be conducted faster.

Most STIs can be treated and cured with antibiotics and at most can be a pain free experience. The trend we have been able to spot between university students however, is either they are not reacting fast enough or reacting at all. Due to the lack of urgency stemmed around their sexual health. What this indicates is that students need to be reiterated about the number of students practicing unsafe sex as well as the growing rate in STI levels among them. Students need to be reassured that having an STI doesn’t have to mean the end of the world, but more so as a wake up call for creating a healthier sex life and reducing the level of students carrying infections. This report should help students with information on STIs and the necessary treatment available to them if they have acquired an STI.

Previous Article:
Hot yoga: Don’t sweat the small stuff
Next Article:
Burning Calories Should Be as Fun as Eating Them