What’s With The Measles? 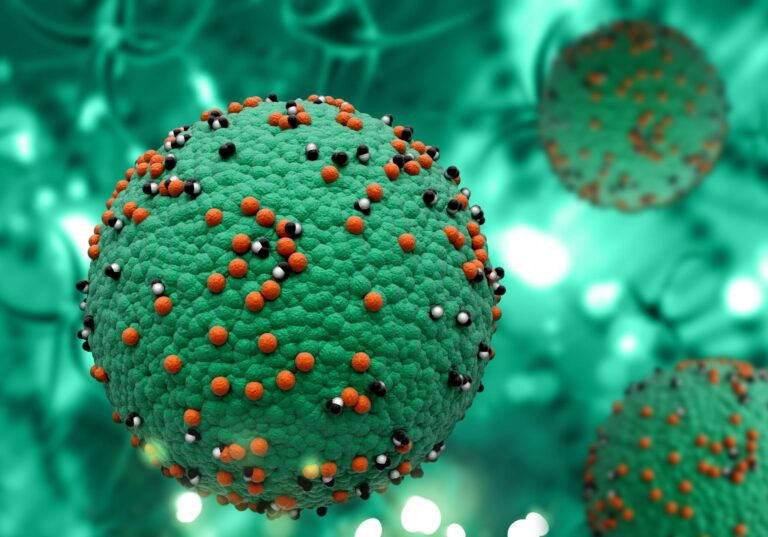 For anyone who believes we have become a healthier, more rational society in the last twenty years, the recent measles outbreak is unwelcome news in more ways than one.

It’s possible we could have already eradicated measles, as America had done by 2002, but we haven’t. Here’s why not, and what you can do to prevent it spreading.

Why do we still have measles?

Around 5,000 people in the UK have been infected this year, after an outbreak in Wales in November 2012. But Measles infections have been on the rise throughout Europe since 2008. There were approximately 30,000 cases in 2011 alone with nine deaths, six in France. We are facing, if not an epidemic, then certainly a crisis.

The reason is largely due to a lapse in people getting their children vaccinated in the late nineties and early 2000s. The media gave voice to a discredited piece of research by Andrew Wakefield in 1998 which falsely linked the MMR vaccine to bowel disease and autism. Naturally, people were scared that the jab could do more harm than good, so vaccination rates dropped. Unfortunately, Wakefield’s thesis was hokum, and motivated by a conflict of interest. Now we’re paying the price for the media using Wakefield’s scare story to sell newspapers.

Measles is highly contagious infection of the respiratory system. If you’re not vaccinated and live with someone who has measles, there’s a 90% chance you will catch it. The reason most cases we’re seeing now are children and teenagers is because of the historical link to that bogus research paper in the nineties. Most people over the age of twenty have been vaccinated, so are safe.

If you’re not sure if you have been vaccinated, your GP should have it on record. Just go down there and ask. If you haven’t been immunized, or if your child hasn’t had the jab, it’s imperative that you do it right away.

Previous Article:
Health charities get vital support from energy firm
Next Article:
Reasons to be Cheerful – and Sceptical – About the Chronic Back Pain ‘Cure’