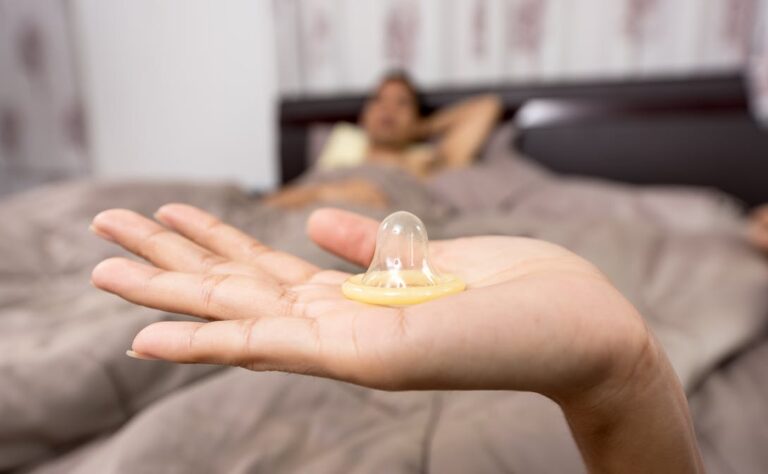 Condoms, vasectomy and other forms of male contraceptives will have a new competition in the industry: contraceptive injections. As the name suggests, this form of contraception will be administered through injections to sexually active men and will prevent unnecessary pregnancy of their sexual partners for at least 30 days.

This form of contraceptive is currently being developed in China and results have been very impressive. Virtually no side-effects will be experienced and the natural reproductive system of men will be back to normal as soon as the male stops the monthly injection.

The current trend in birth control is often on women. Pills, injections and other birth control methods are readily available and could be easily accessed. For men, condoms are the current method in temporary birth control.

Vasectomy is often shunned since it doesn’t provide guarantees of it being reversible. The notion of contraceptive injections for men will help ease that burden on women.

The contraceptive injections for men are currently developed by National Research Institute for Family Planning in Beijing, China.