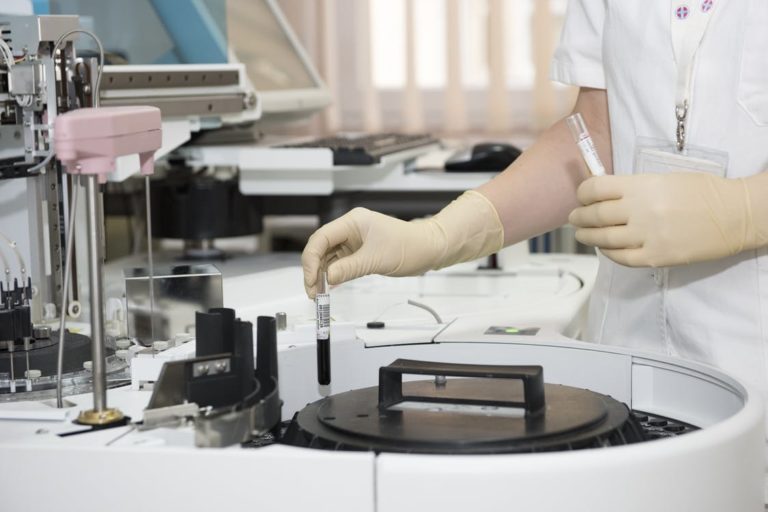 These findings came as only secondary information to a study on how aspirin and folic acid affect colon polyps in men. Overall, the findings showed that aspirin actually reduced the risk of colon polyps. Folic acid, on the other hand, had a negative effect. In fact, folic acid supplements did increase the risk of multiple polyps or at least increased the advance of polyps.

Although, there are other factors that could have played a role in the development of cancer. However, the overall amount of people from both groups that got cancer helps the numbers speak for themselves. The study was done with the support of the National Cancer Institute, as well as the National Institutes of Health.

Other research will be done in the falling years to back up the findings of this study. Other studies are also underway from the same groups to find other supplements that could be leading to an increased risk of cancer. The study does note that this does not mean that men will get cancer for taking these supplements, but it does increase the chances.