Heading A Football Is Bad For Your Brain 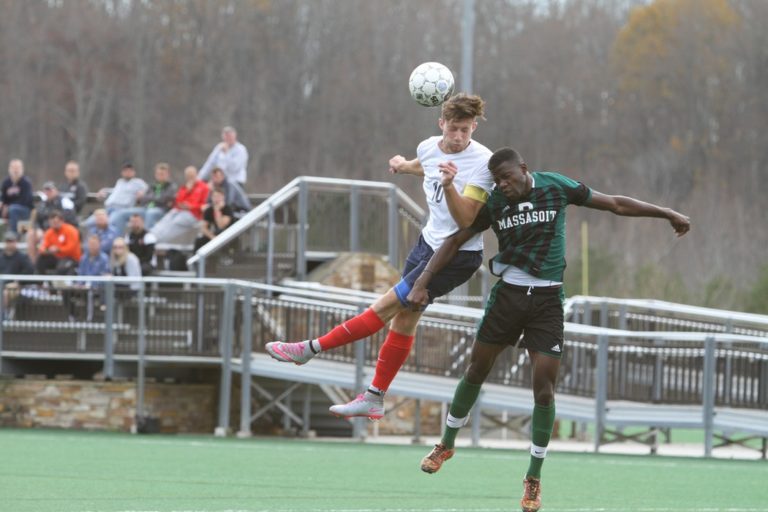 Brain scans conducted on footballers who head the ball a lot has shown they suffer symptoms similar to those of traumatic brain injury. So it may be time to think again before organising a training session purely devoted to the header.

According to a study in the US, the more a player heads the ball, the more severe their symptoms of traumatic brain injury are likely to be. By measuring microscopic changes to the brain’s white matter, they found that if you head the ball more than 885 times a year, you have lower fractional anisotropy (FA), which measures water molecules’ movements in the brain.

Low FA scores (nothing to do with the Football Association) are usually associated with mental impairments and brain injury. If you head the ball more than 1,800 times a year, you’re more likely to score badly in memory tests.

If you think this only affect professionals, you’re wrong. It’s possible amateur players will head the ball this much. 885 times a year is around 17 headers per week. If you play for a club that does heading practice, or you’re one of those players who heads the ball a lot, it could be affecting your health.

While nobody is suggesting you give up your sport, it may be worth asking your coach or captain to give the heading practice a miss. Who needs practice, anyway? You just close your eyes and thrust your neck towards it.