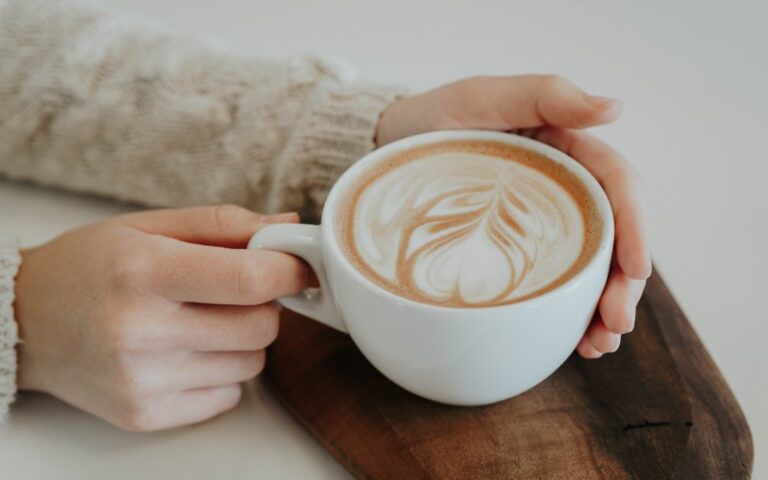 Women drinking more than three cups of coffee every week have lesser chances of experiencing depression. A study published in September 26, 2011 in Archives of Internal Medicine indicates that coffee drinking women will less likely develop depression.

This study was made on more than 50,000 women in USA with an average age of 63. It’s also a survey that covers the past 10 years of the participants’ coffee drinking habit.

It should be noted that the study only tries to take a closer look at the relation between coffee drinking habits of women and depression. This means the survey only indicated that coffee has assisted women in preventing depression. No indication was made to tell that coffee was used to assist women who deal directly with depression and other minor mental problems.

One curious fact about the study that relates coffee and depression is the type of coffee women take. It can be assumed that women do not experience depression because of caffeine. However, some of the women who drink more than three cups of coffee every week only drink decaffeinated coffee. Simply put, the reason why women do not feel depressed is not due to caffeine.

The study does warn women that such early conclusions should not be taken as a definite preventive method for depression. Drinking too much coffee can still cause some health problems due to caffeine. Regular coffee consumption should be more than enough if the study proves to find a definite relation between coffee and depression in women.

Previous Article:
Understanding the Cause, Symptoms and Cure on Cellulitis
Next Article:
Beta Blockers Shows Promise in Preventing Breast Cancer